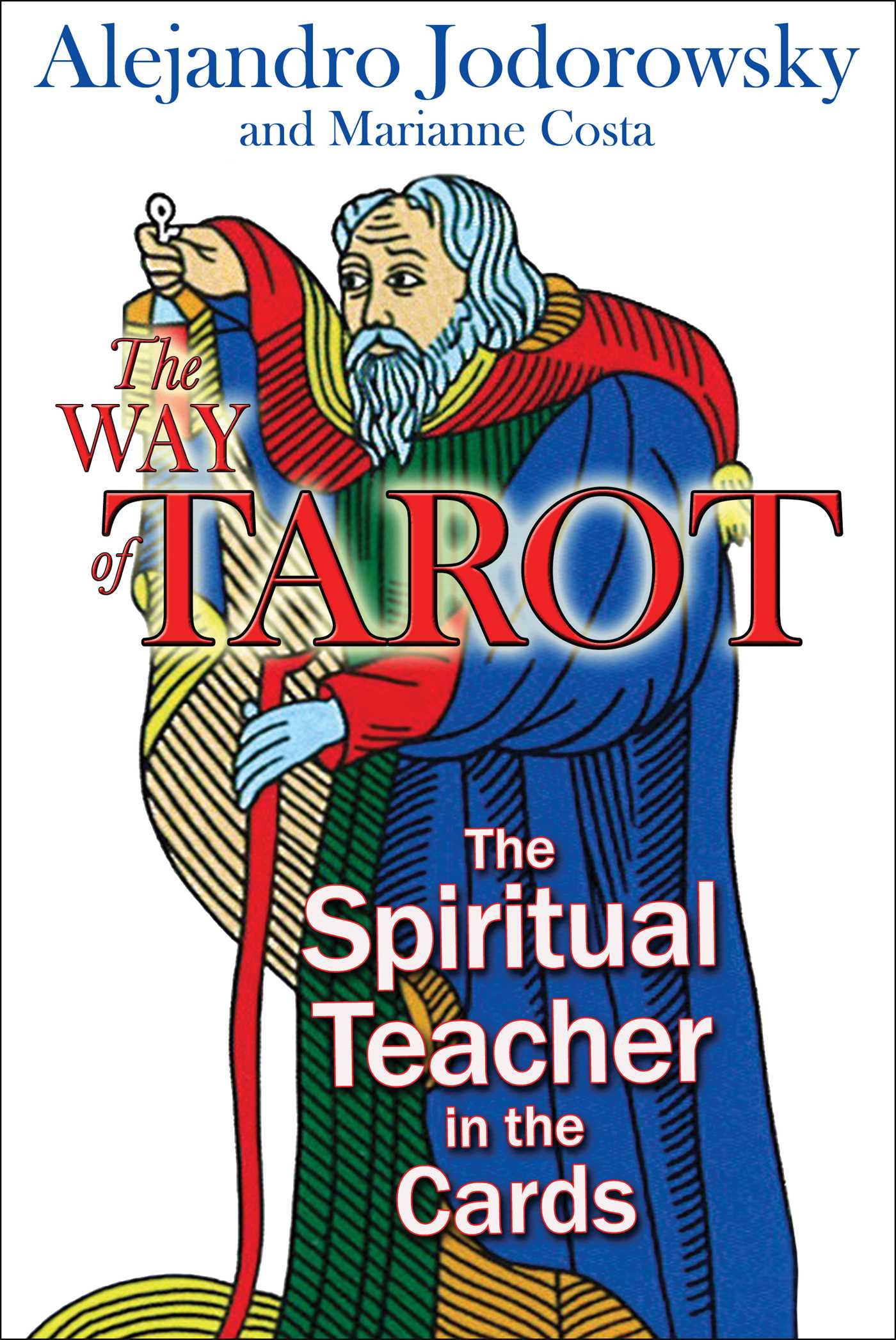 The Way of Tarot

The Spiritual Teacher in the Cards

The Way of Tarot

The Spiritual Teacher in the Cards