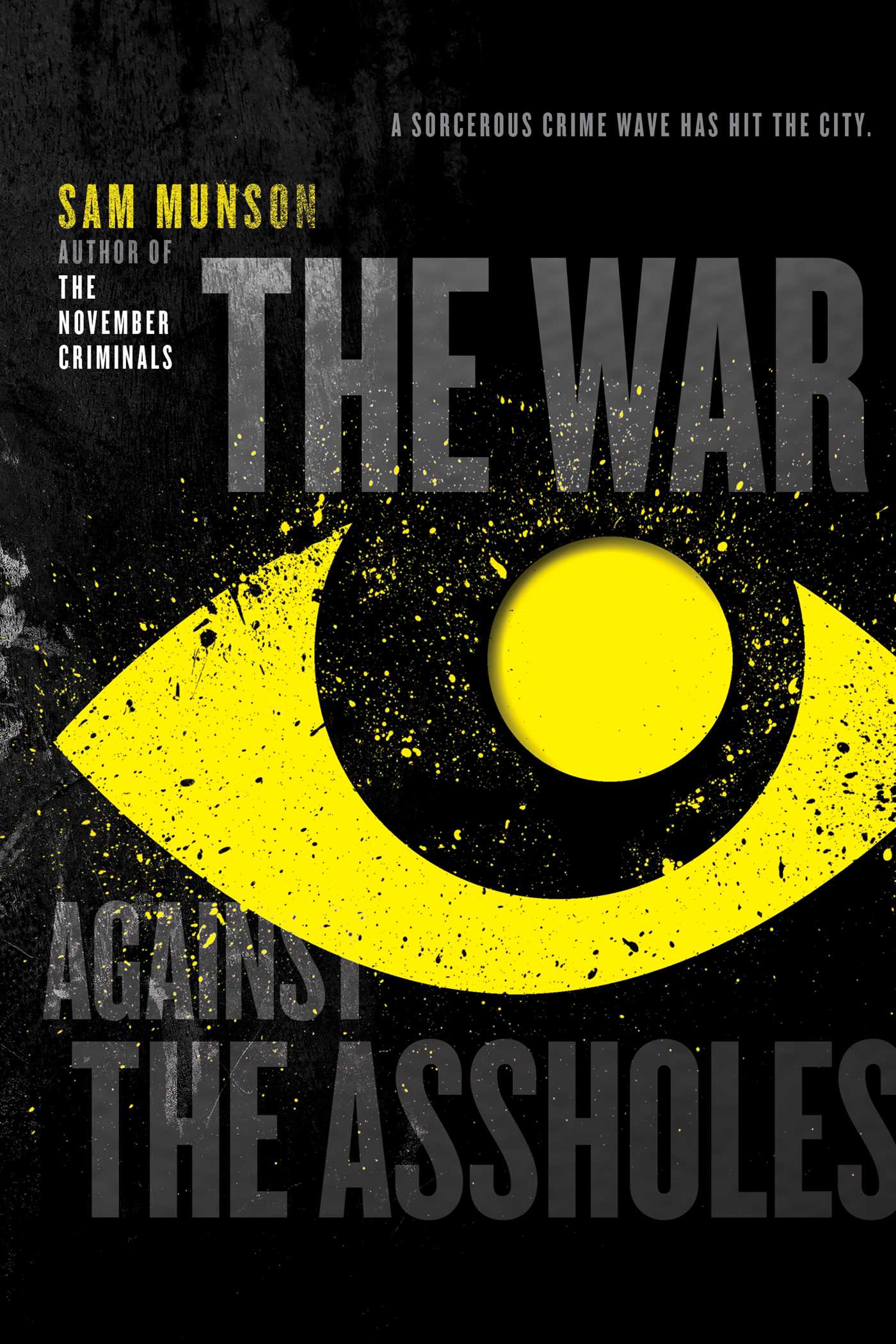 The War Against the Assholes

The War Against the Assholes