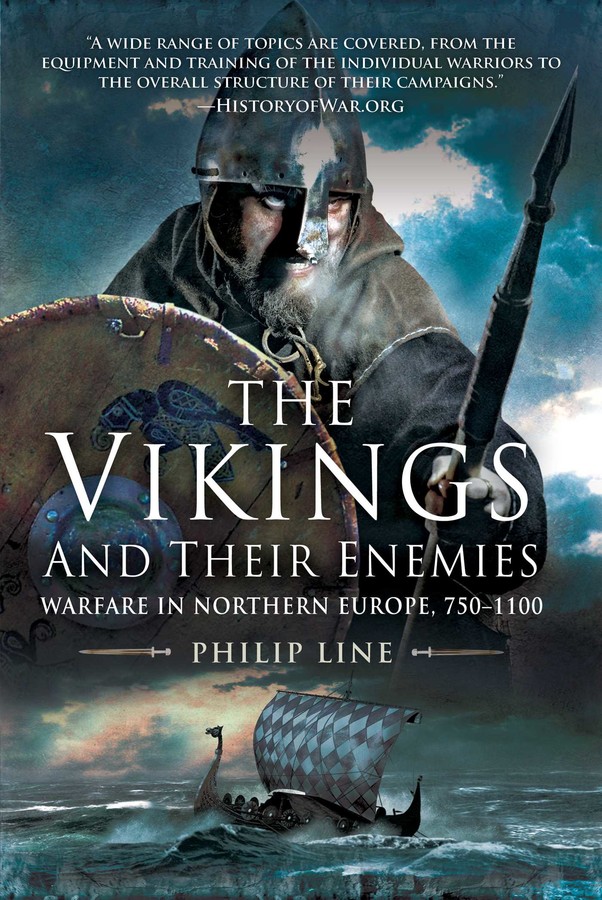 The Vikings and Their Enemies

By Philip Line
Published by Skyhorse
Distributed by Simon & Schuster

The Vikings and Their Enemies

By Philip Line
Published by Skyhorse
Distributed by Simon & Schuster