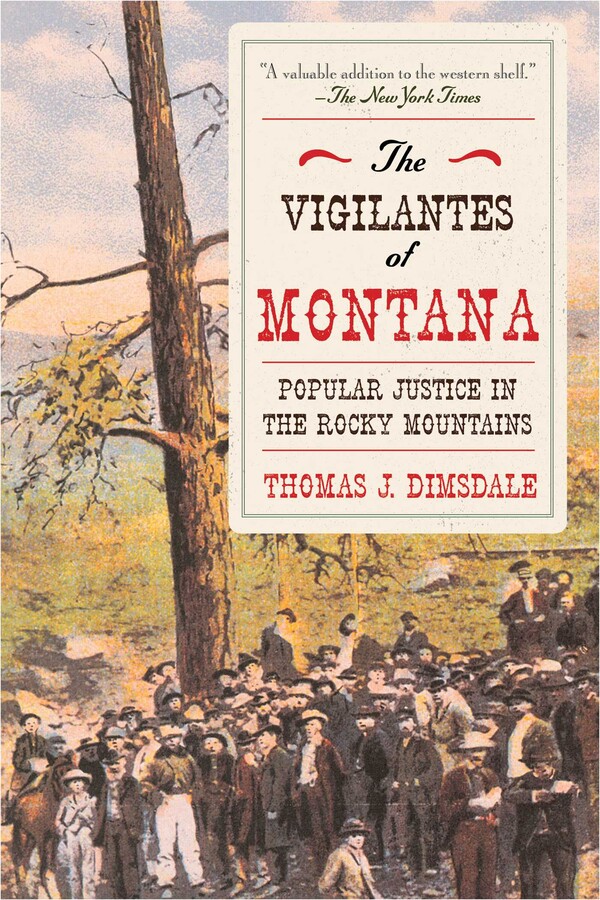 The Vigilantes of Montana

Popular Justice in the Rocky Mountains

The Vigilantes of Montana

Popular Justice in the Rocky Mountains