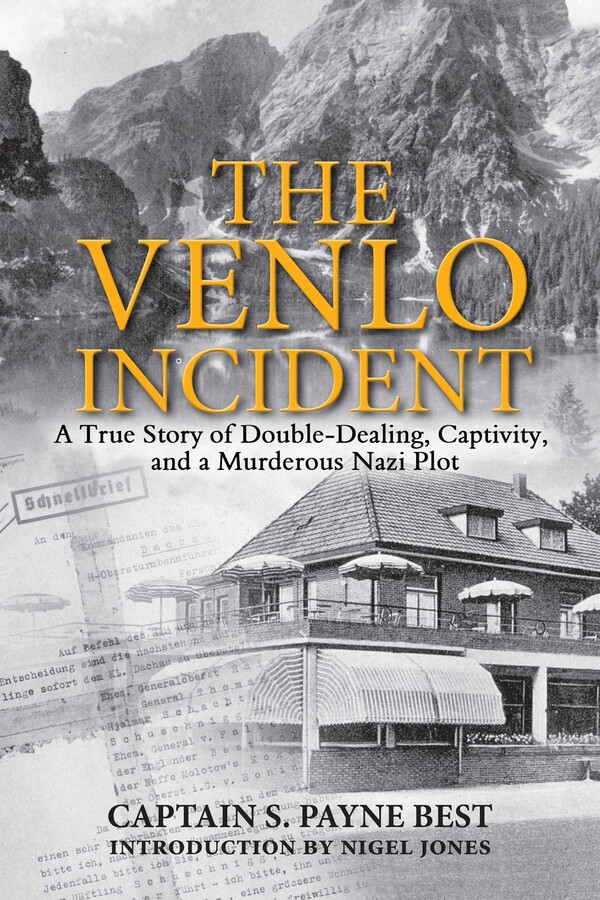 A True Story of Double-Dealing, Captivity, and a Murderous Nazi Plot

A True Story of Double-Dealing, Captivity, and a Murderous Nazi Plot