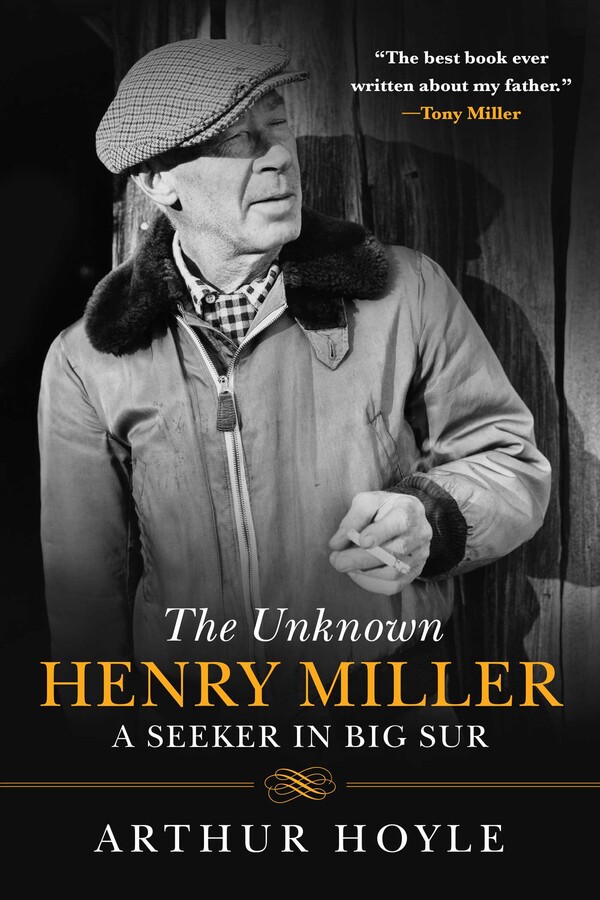 A Seeker in Big Sur

A Seeker in Big Sur