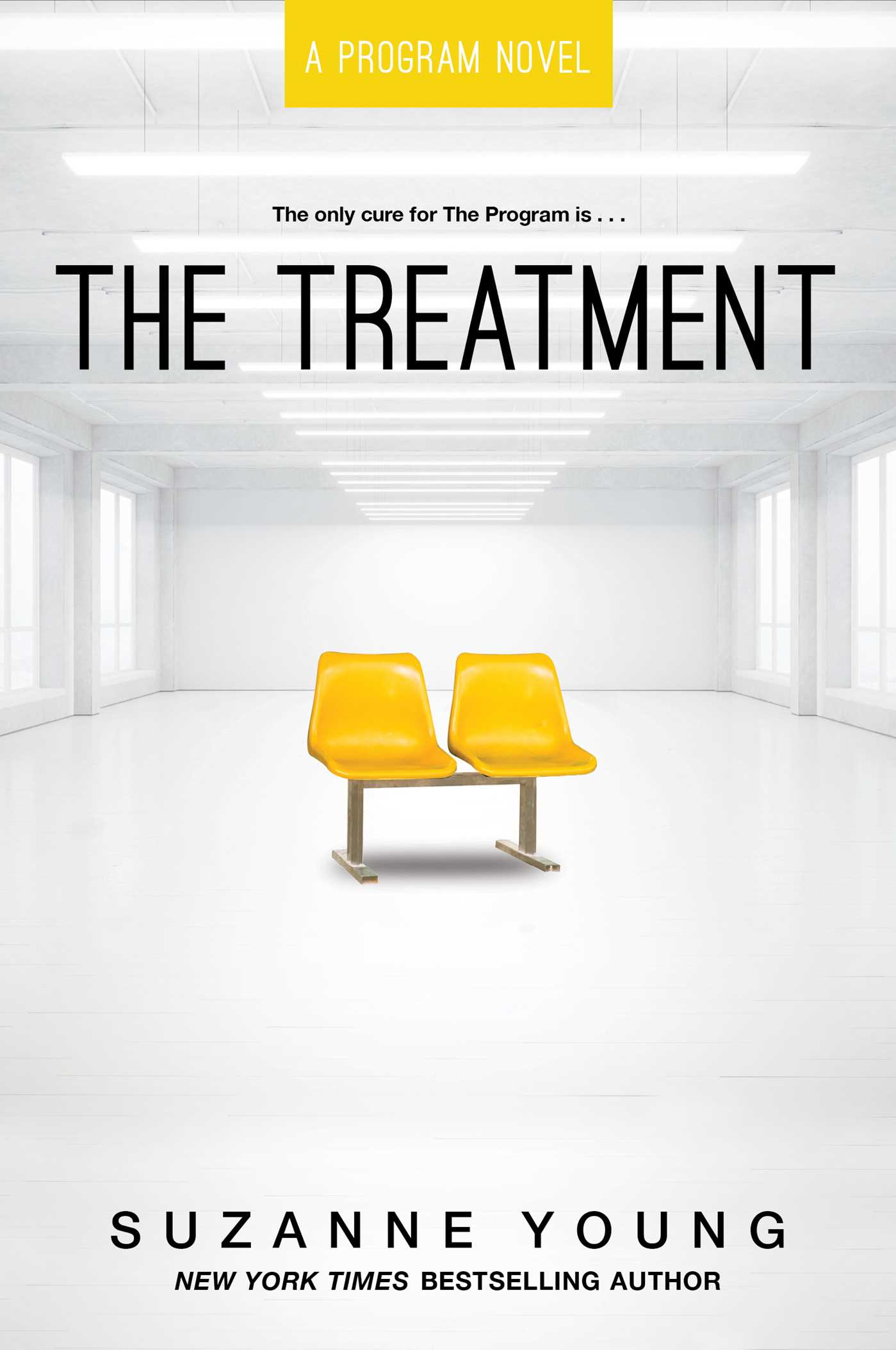 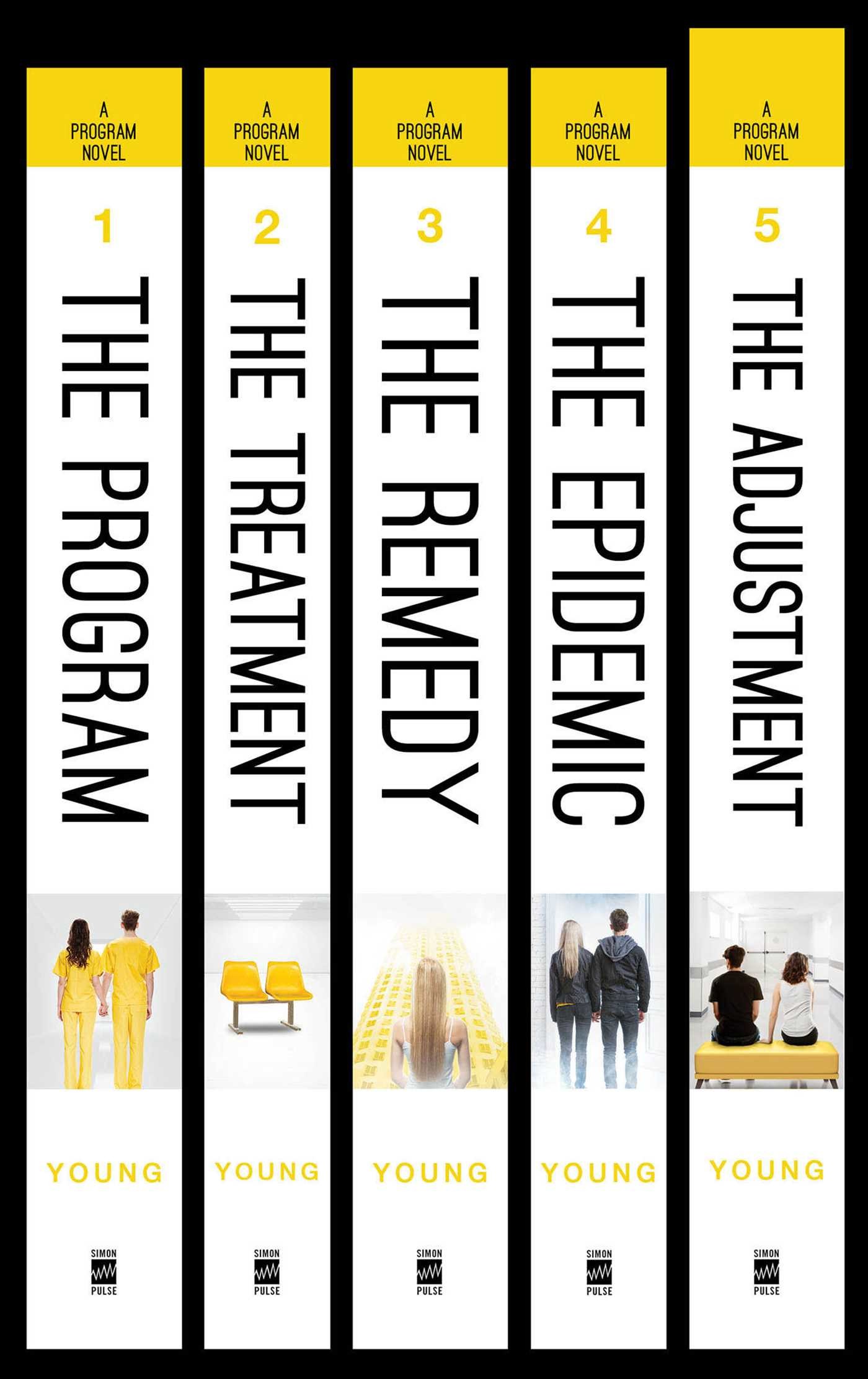 Book #2 of Program
By Suzanne Young

Book #2 of Program
By Suzanne Young