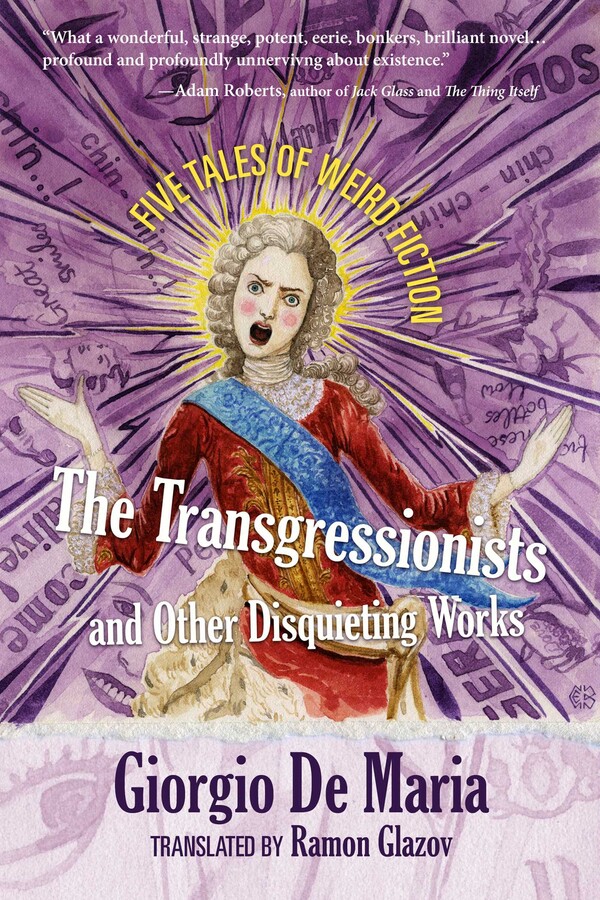 The Transgressionists and Other Disquieting Works

The Transgressionists and Other Disquieting Works