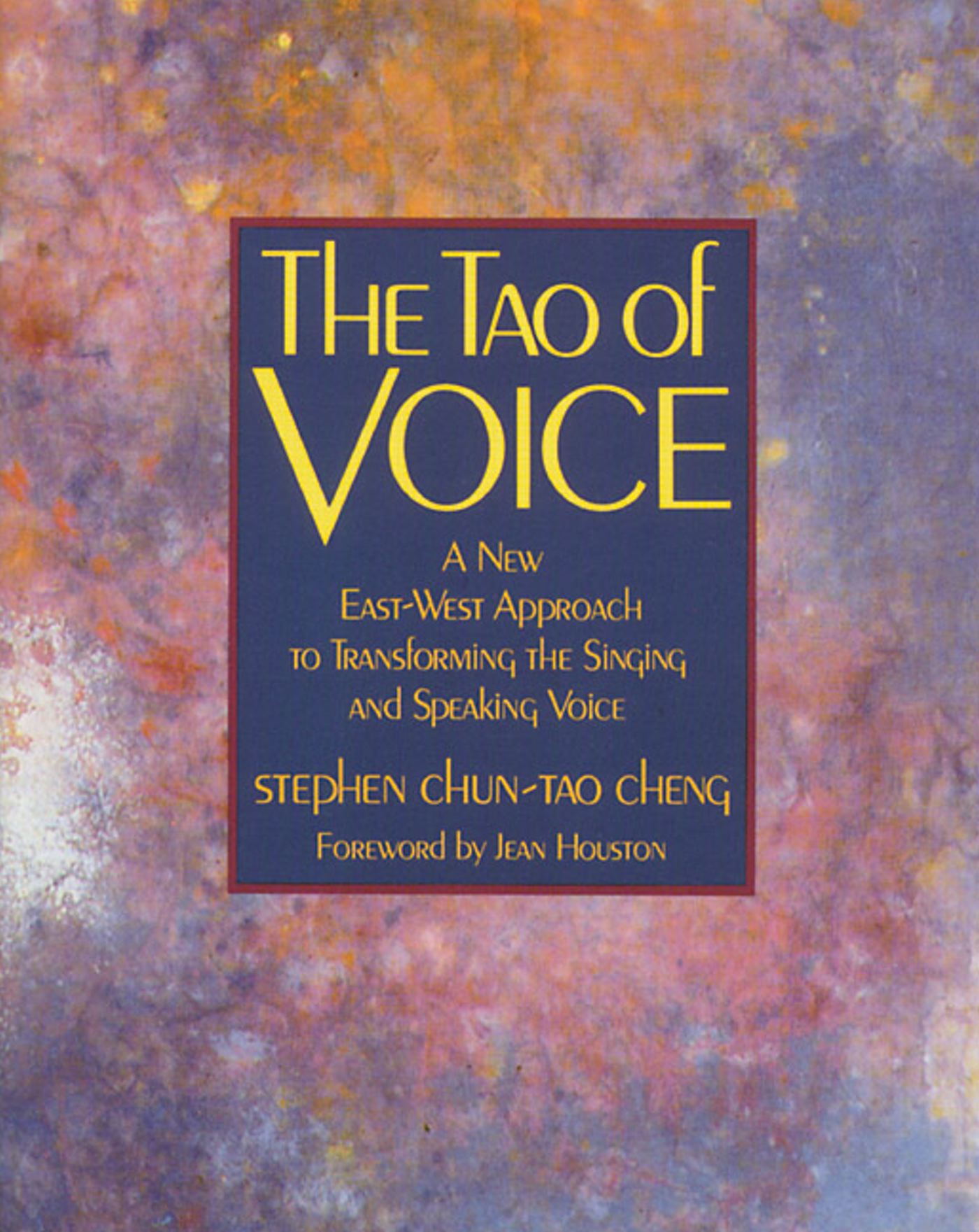 The Tao of Voice

The Tao of Voice