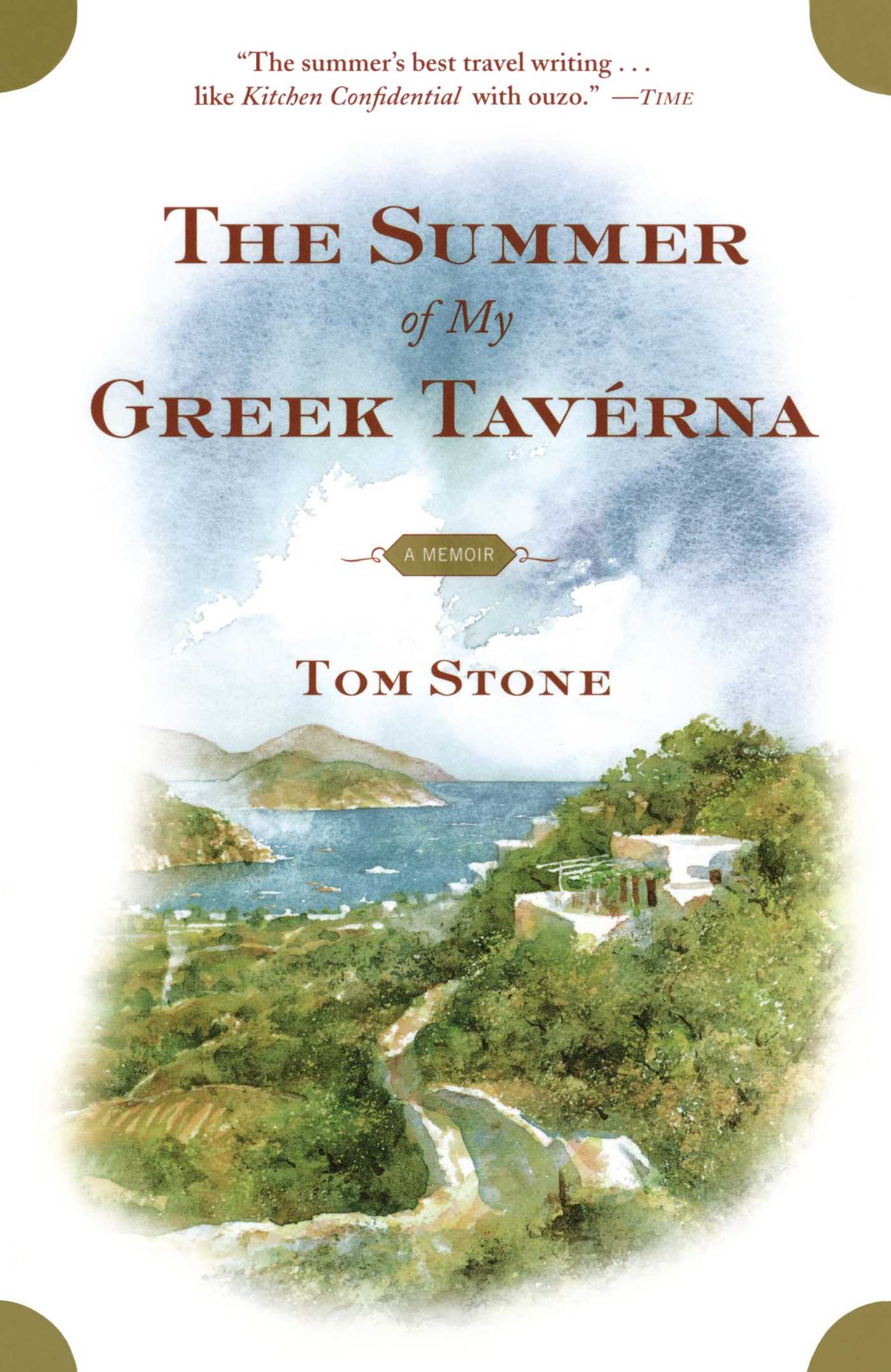 The Summer of My Greek Taverna

The Summer of My Greek Taverna