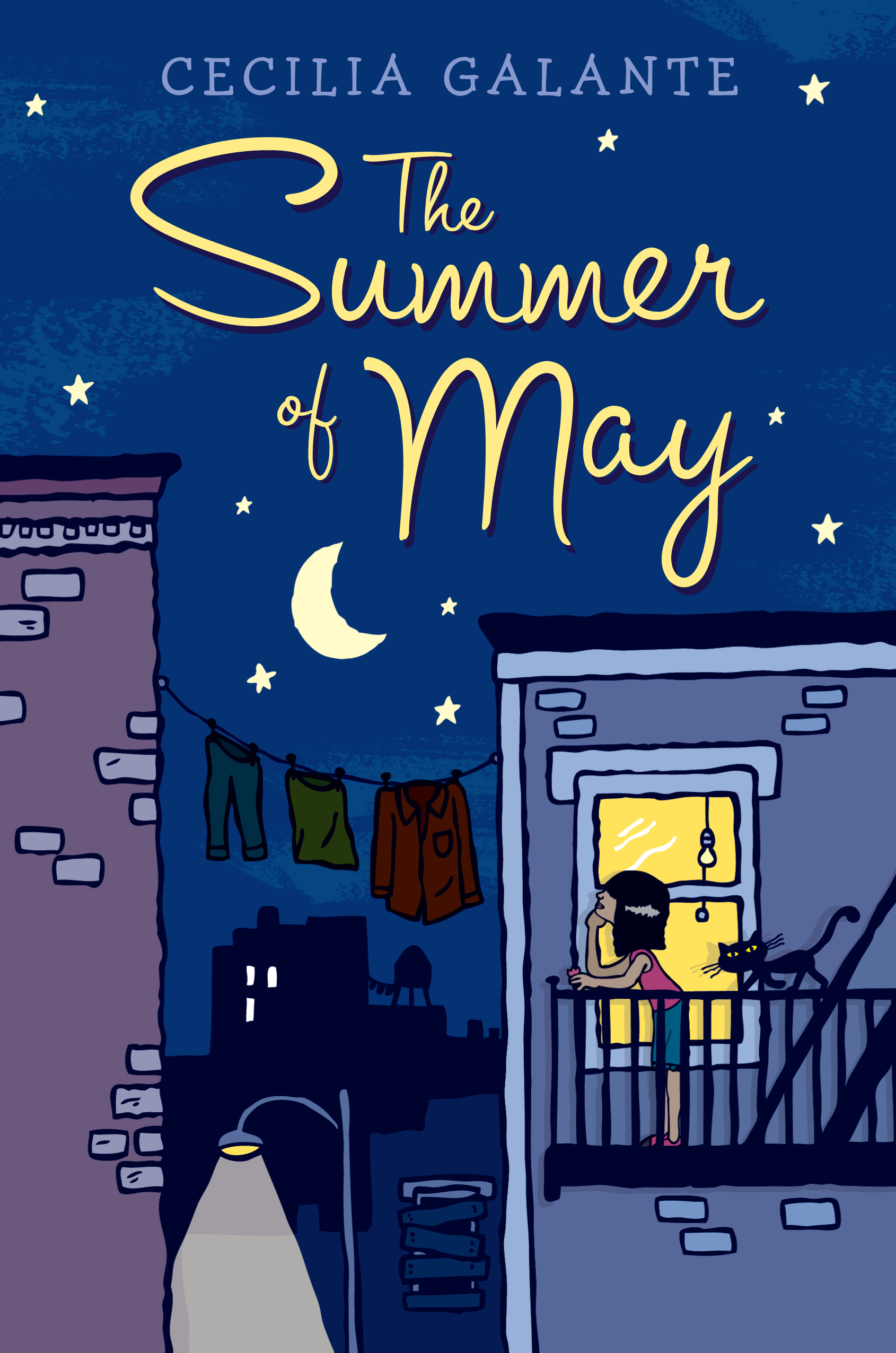 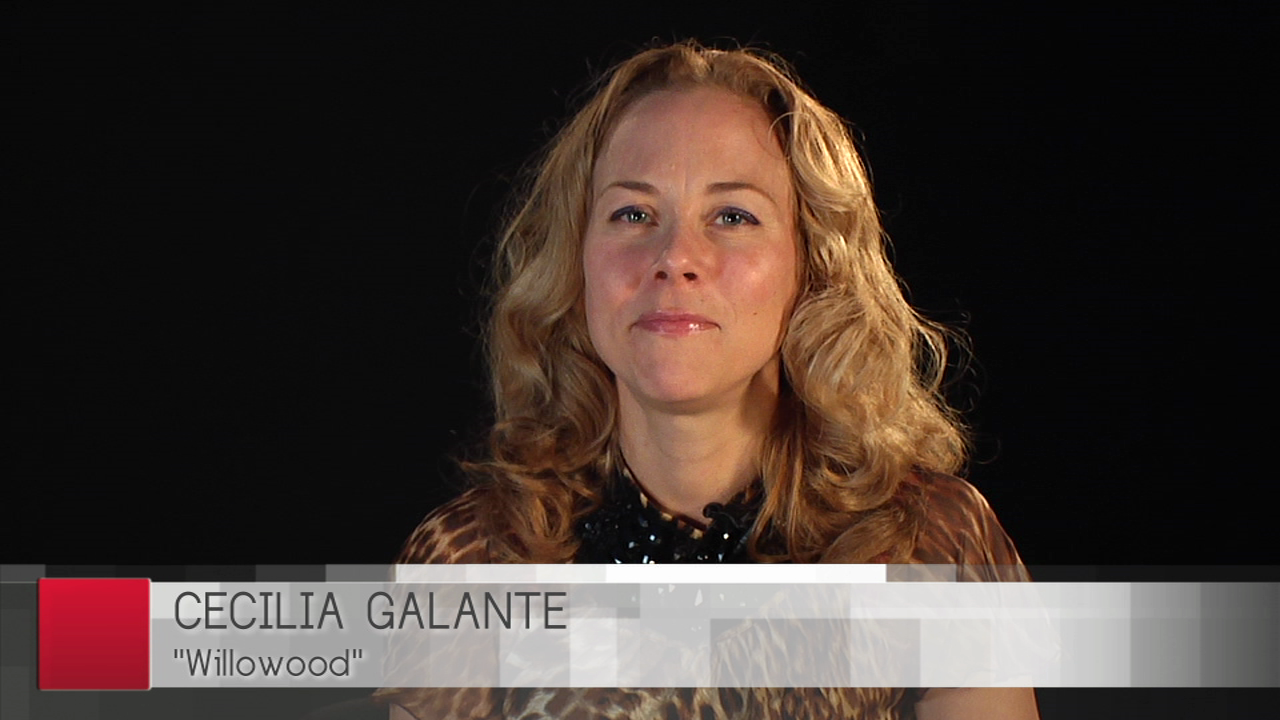 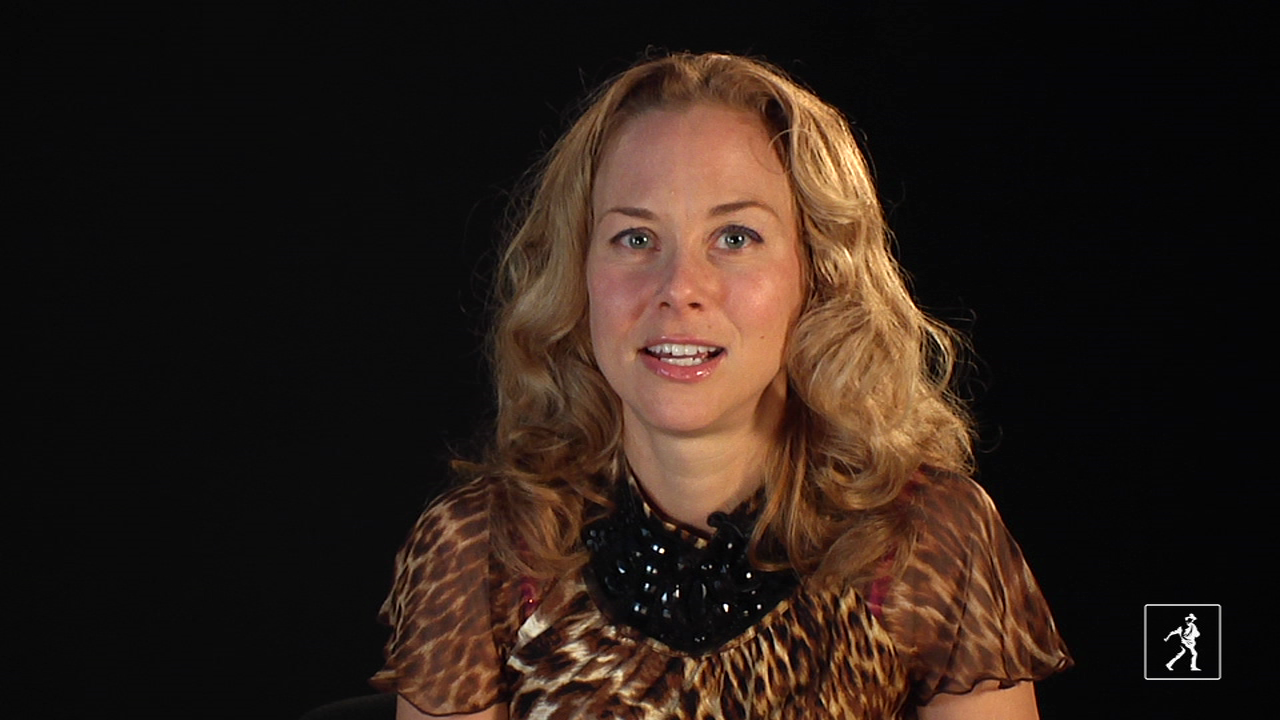 The Summer of May

The Summer of May