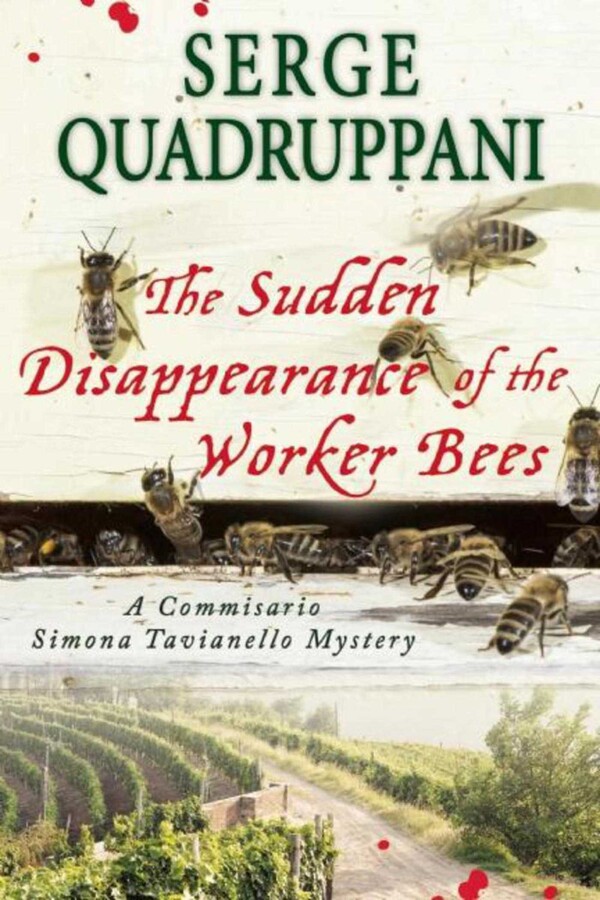 The Sudden Disappearance of the Worker Bees

The Sudden Disappearance of the Worker Bees