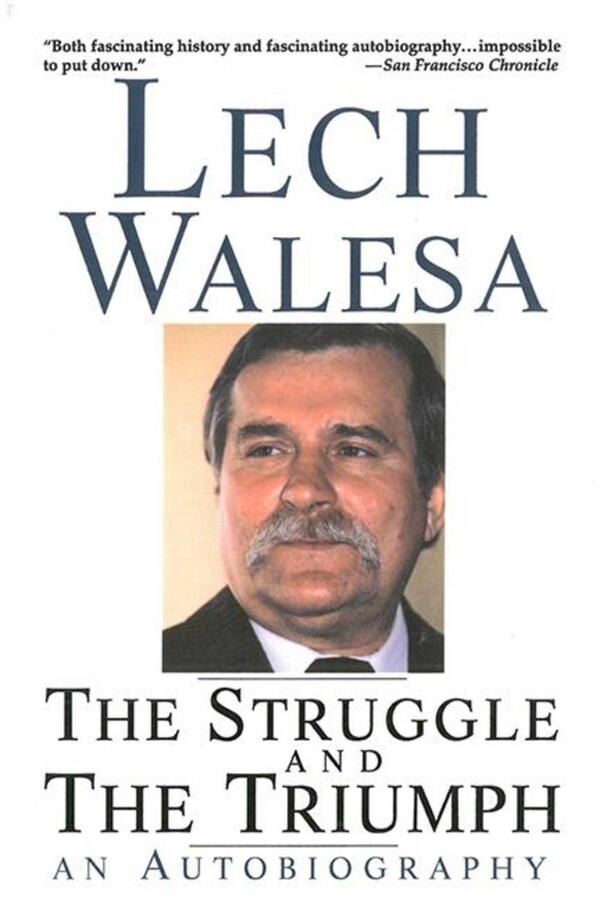 The Struggle and the Triumph

The Struggle and the Triumph