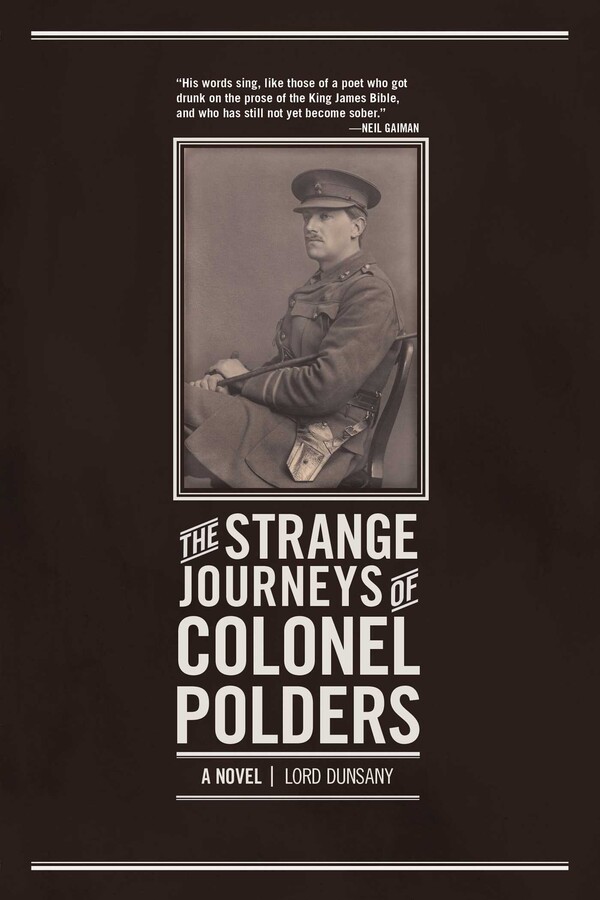 An inspiration to many for his style and prose, Lord Dunsany was a pioneer for fantasy fiction, inspiring such famous writers as H. P. Lovecraft, J. R. R. Tolkien, and Neil Gaiman to name a few. Over sixty years since its first publication, The Strange Journeys of Colonel Polders is now once again available to readers.

In this classic fantasy, a no-nonsense British officer, having offended an Indian swami in his club, finds his spirit lodged into a successful of animal bodies. Some of the animals the officer’s spirit enters are a cat, goat, eel, fox, and many others. In his fantastic style, Dunsany captures the exact sentiments of each animal, making it believable that the office has, in fact, taken them as his own.