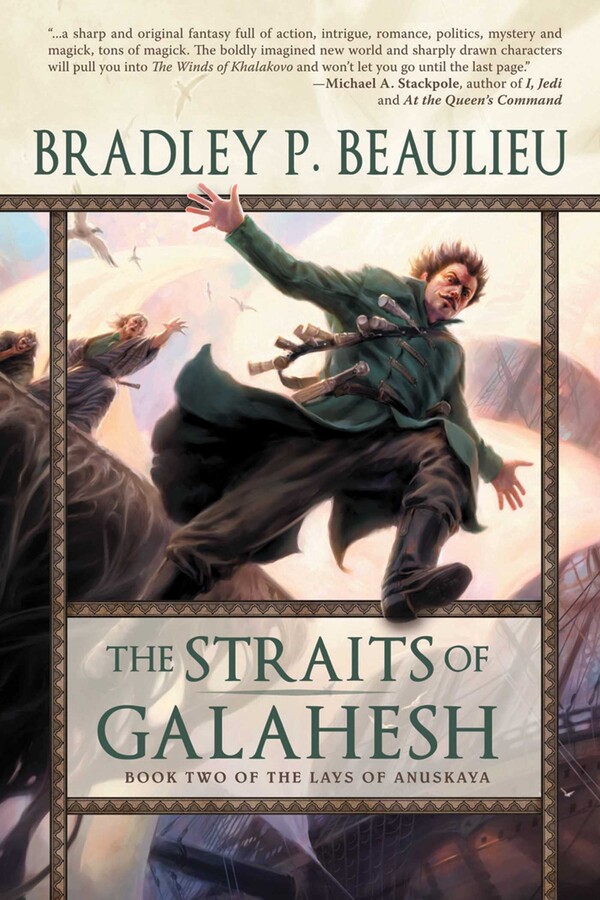 The Second Volume of The Lays of Anuskaya

The Second Volume of The Lays of Anuskaya

More books in this series: Lays of Anuskaya