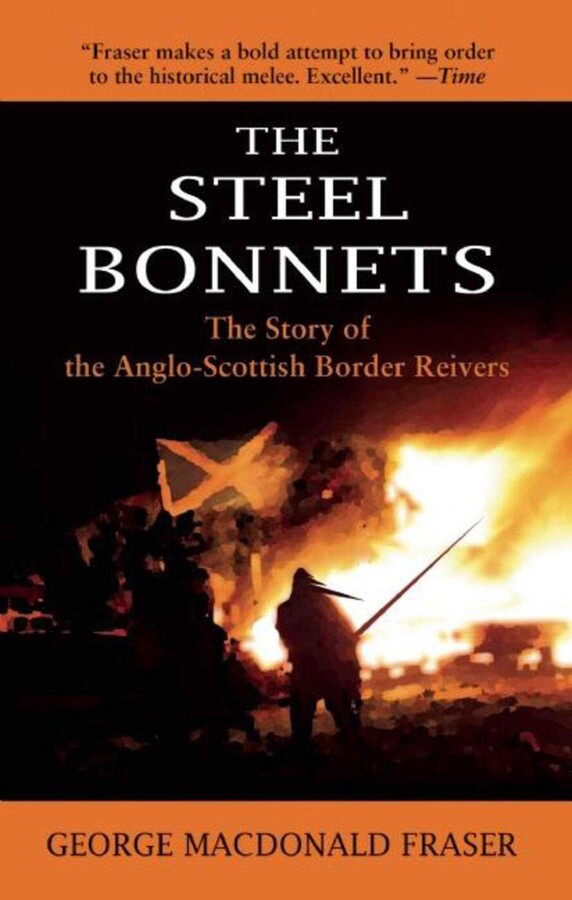 The Story of the Anglo-Scottish Border Reivers

The Story of the Anglo-Scottish Border Reivers