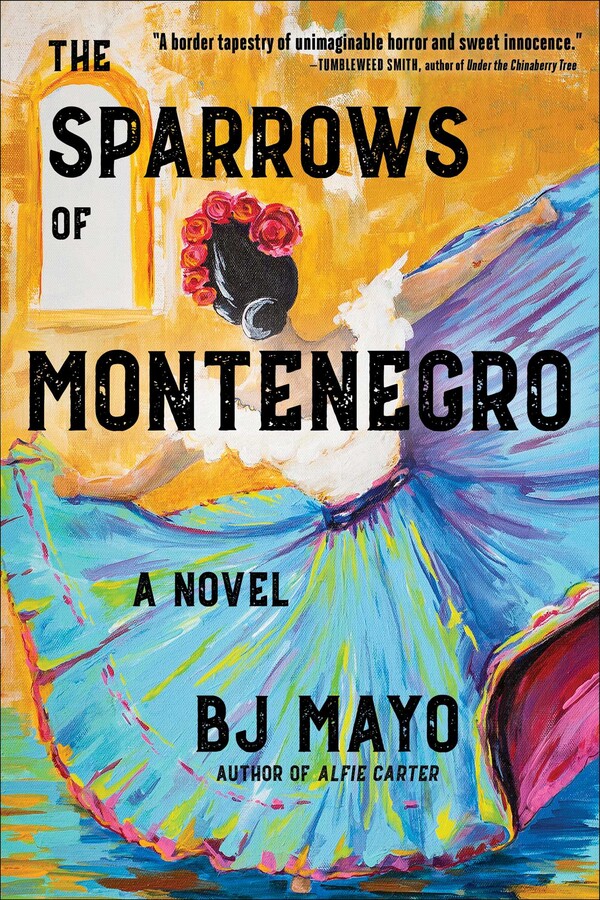 The Sparrows of Montenegro

The Sparrows of Montenegro