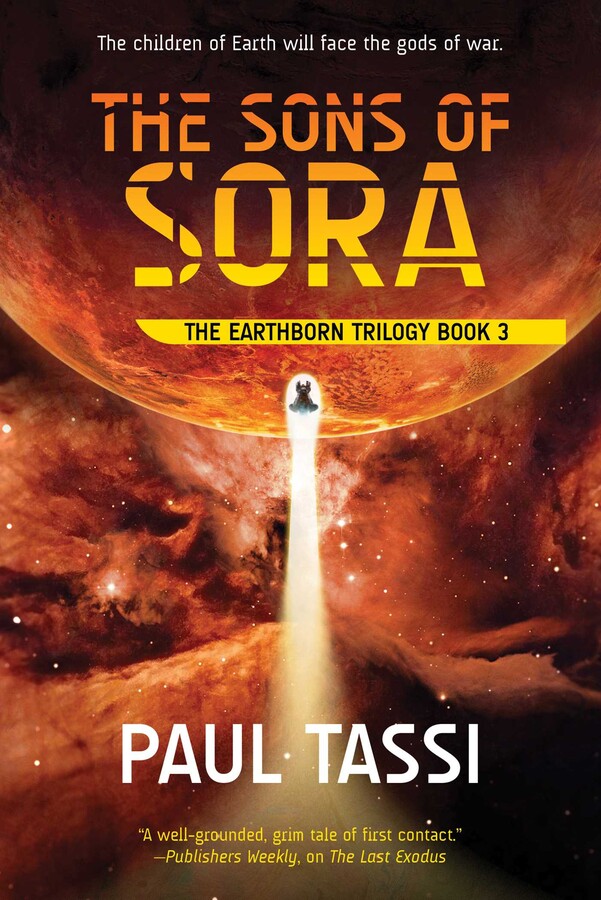 The Sons of Sora

The Sons of Sora