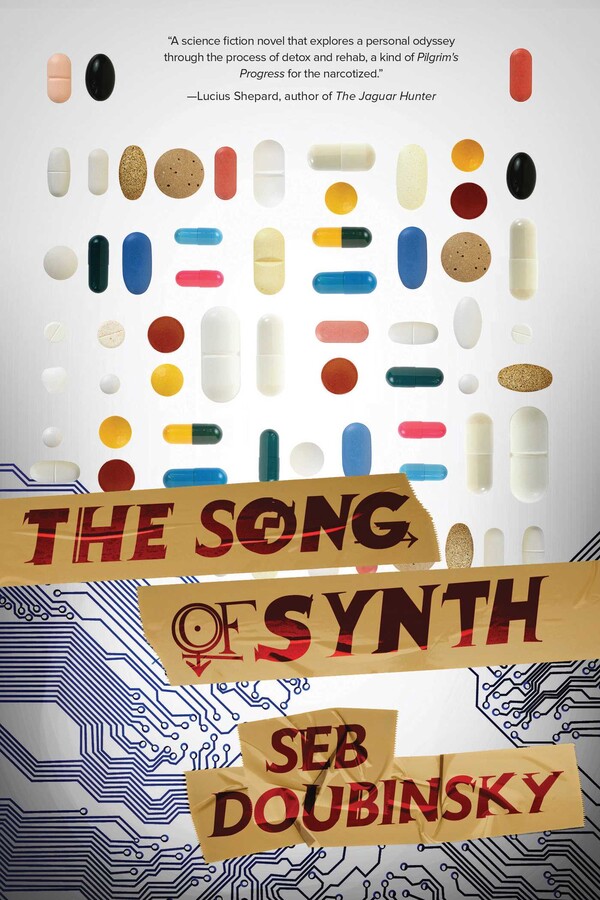 The Song of Synth

The Song of Synth