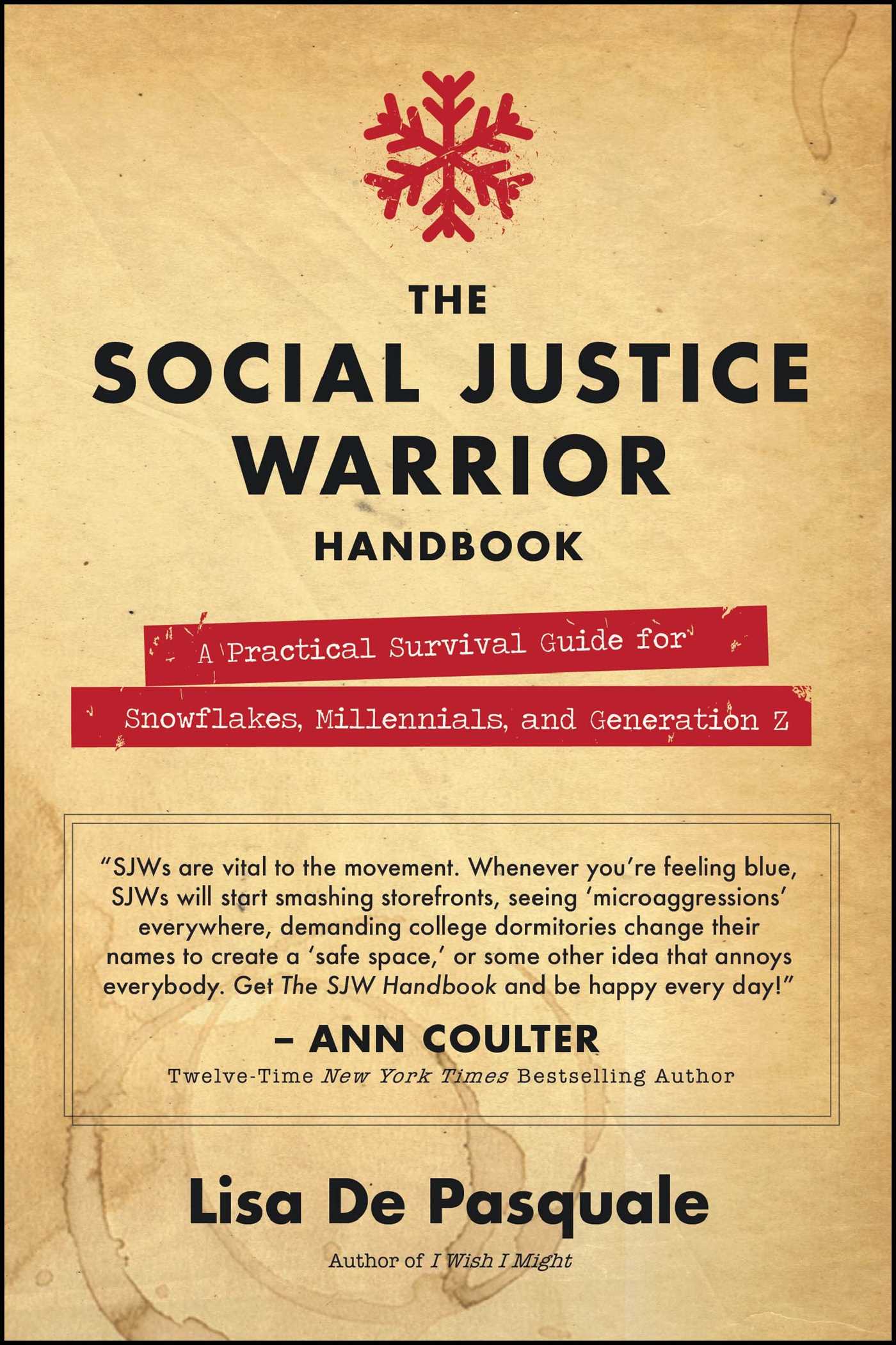 A Practical Survival Guide for Snowflakes, Millennials, and Generation Z

A Practical Survival Guide for Snowflakes, Millennials, and Generation Z