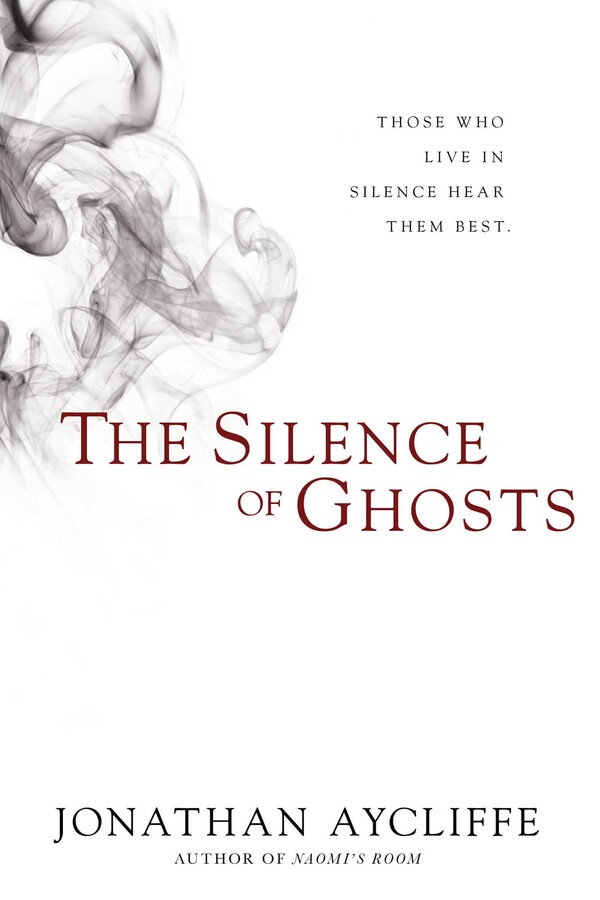 Those who live in silence hear them best . . .

Dominic Lancaster hoped to prove himself to his family by excelling in the Navy during World War II. Instead he is wounded while serving as a gunner, and loses his leg. Still recovering from his wounds and the trauma of his amputation when the Blitz begins, Dominic finds himself shuffled off to the countryside by his family, along with his partially deaf sister, Octavia. The crumbling family estate on the shores of Ullswater is an old, much-neglected place that doesn’t seem to promise much in the way of happiness or recovery.

Something more than a friendship begins to flourish between Dominic and his nurse Rose in the late autumn of that English countryside, as he struggles to come to terms with his new life as an amputee. Another thing that seems to be flourishing is Octavia’s hearing.

As winter descends, sinister forces seem to be materializing around Octavia, who is hearing voices of children. After seeing things that no one else can see and hearing things that no one else can hear, Octavia is afflicted with a sickness that cannot be explained. With Octavia’s help, Dominic sets out to find the truth behind the voices that have haunted his sister. In doing so, he uncovers an even older, darker evil that threatens not only Octavia, but Rose and himself.

Jonathan Aycliffe delivers a disturbingly tense ghost story set in the middle of World War II during England’s darkest hour, demonstrating that some fears are timeless . . .

Abominably ominous, and the atmosphere comes complete with a sense of threat so desperate that when we catch our first glimpse of the ghosts, it’s a relief. . . . A bloody good ghost story.” Tor.com

Abominably ominous, and the atmosphere comes complete with a sense of threat so desperate that when we catch our first glimpse of the ghosts, it’s a relief. . . . A bloody good ghost story.” Tor.com