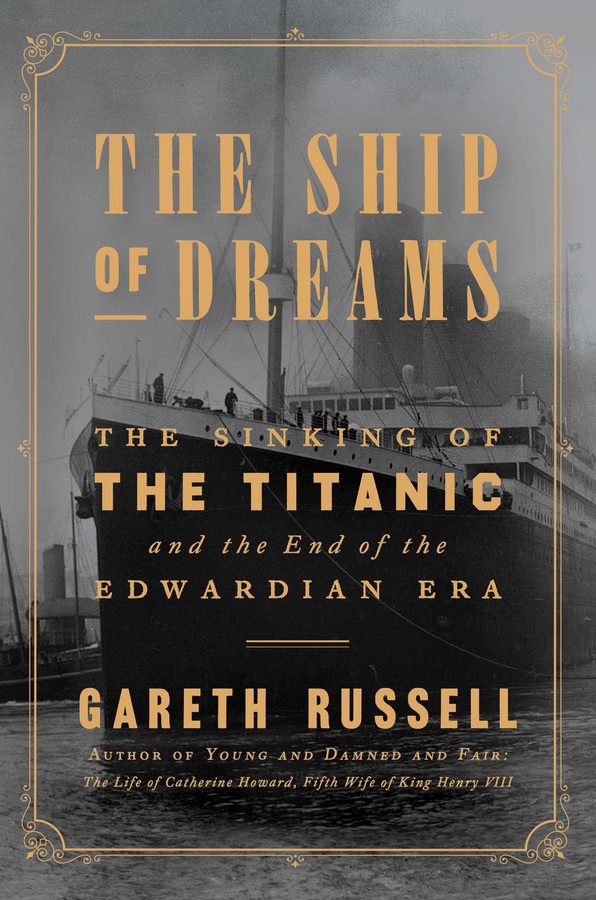 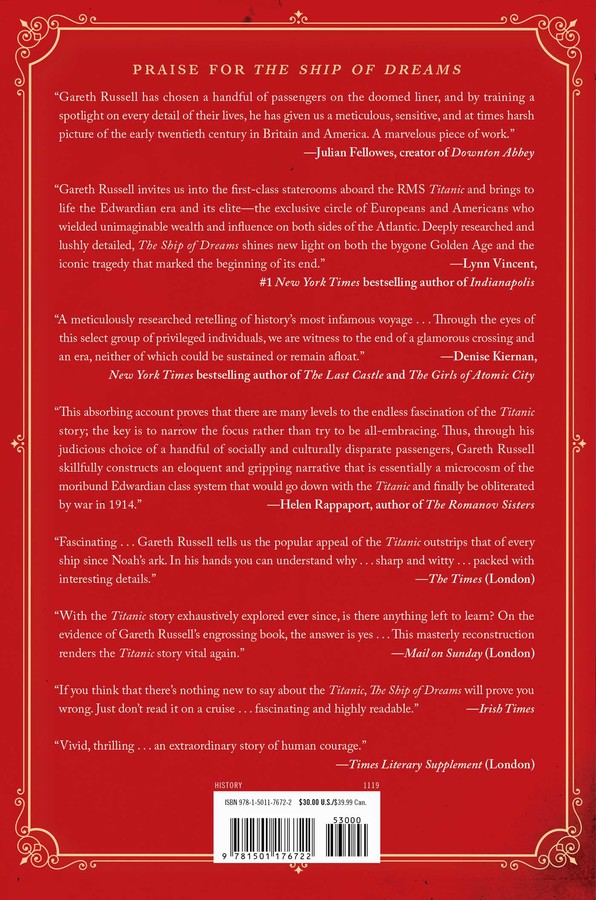 The Ship of Dreams
By Gareth Russell
Read by Jenny Funnell