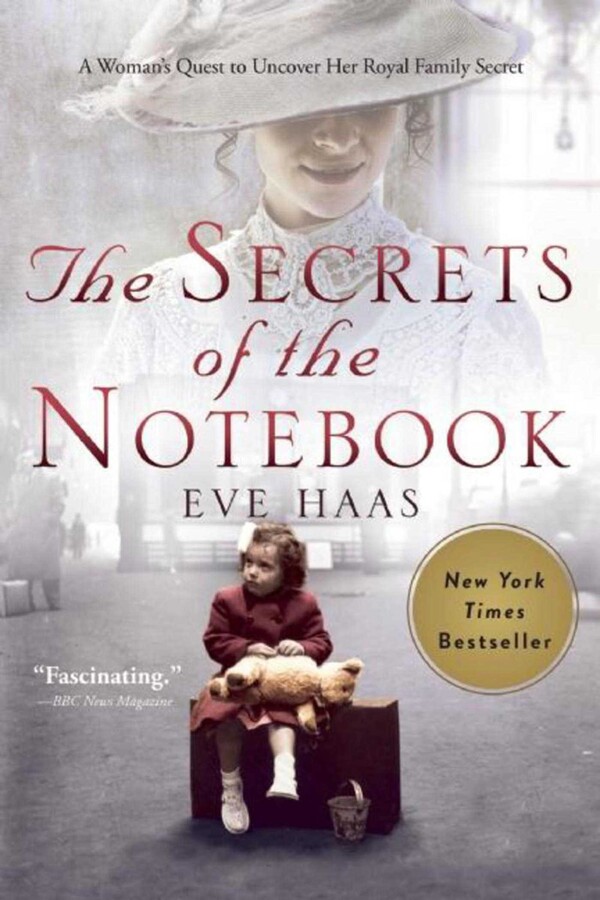 The Secrets of the Notebook

A Woman's Quest to Uncover Her Royal Family Secret

The Secrets of the Notebook

A Woman's Quest to Uncover Her Royal Family Secret