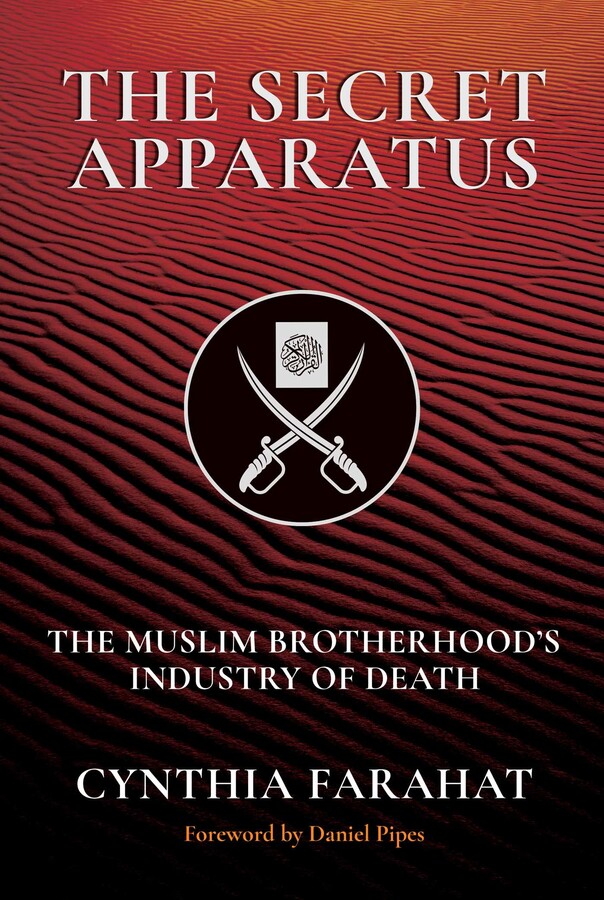 The Muslim Brotherhood's Industry of Death

The Muslim Brotherhood's Industry of Death