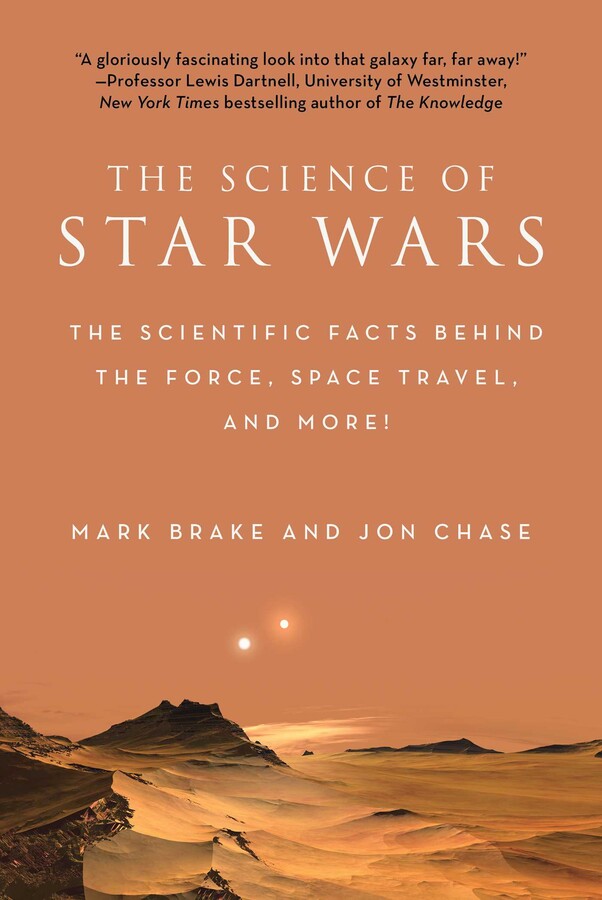 The Science of Star Wars

The Scientific Facts Behind the Force, Space Travel, and More!

The Science of Star Wars

The Scientific Facts Behind the Force, Space Travel, and More!

More books in this series: The Science of