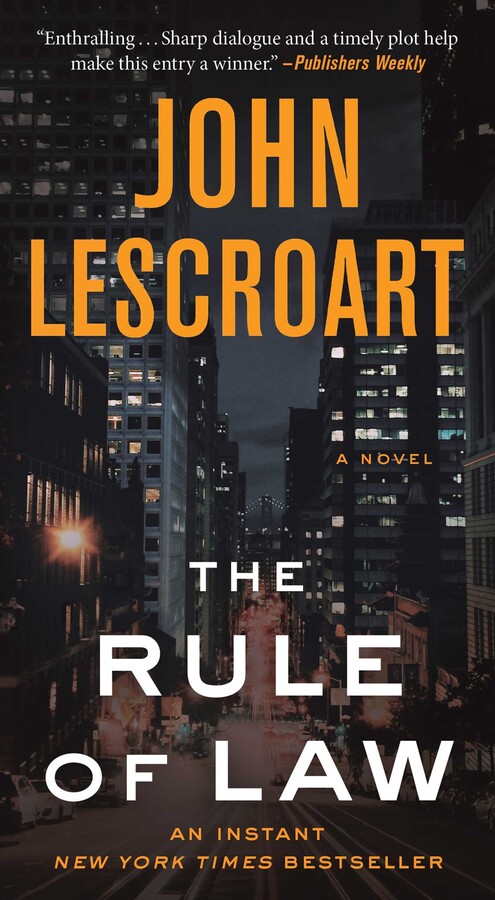 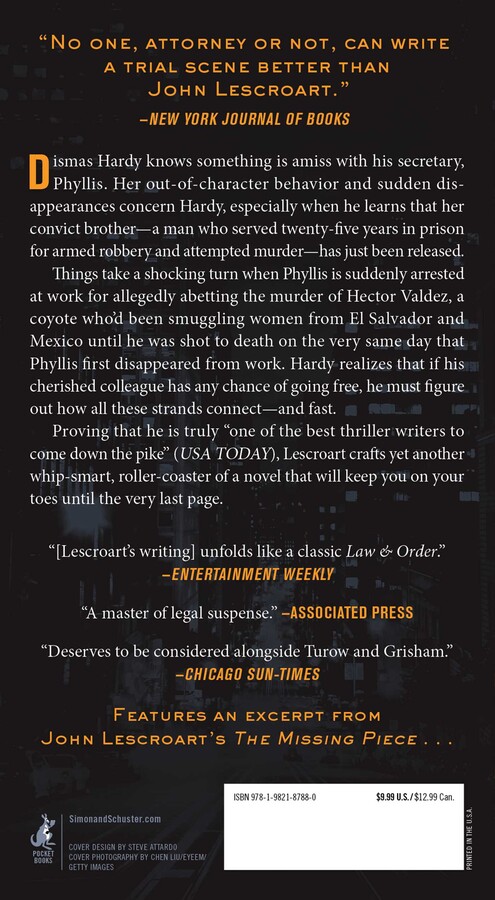 The Rule of Law
By John Lescroart
Read by Jacques Roy