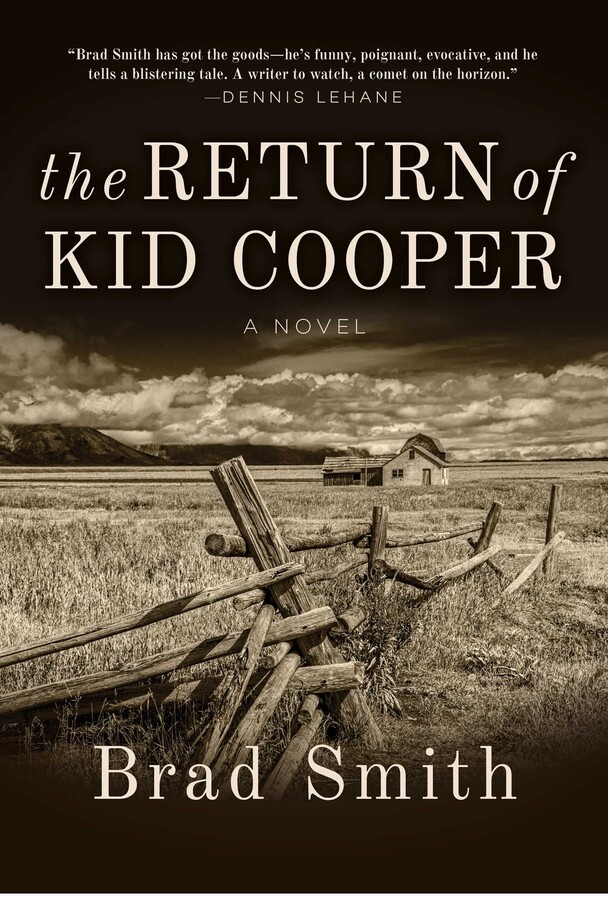 The Return of Kid Cooper

The Return of Kid Cooper