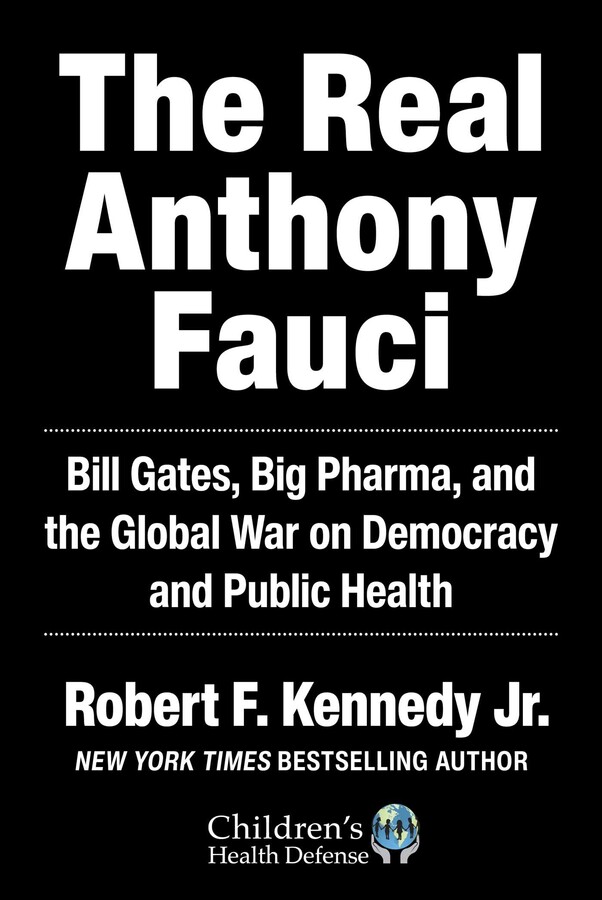 Bill Gates, Big Pharma, and the Global War on Democracy and Public Health

Bill Gates, Big Pharma, and the Global War on Democracy and Public Health