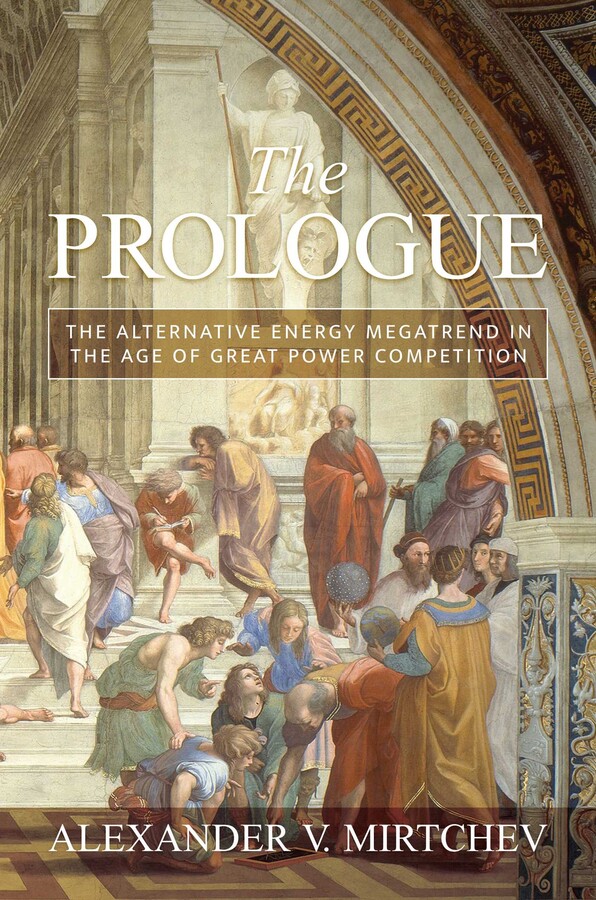 The Alternative Energy Megatrend in the Age of Great Power Competition

The Alternative Energy Megatrend in the Age of Great Power Competition