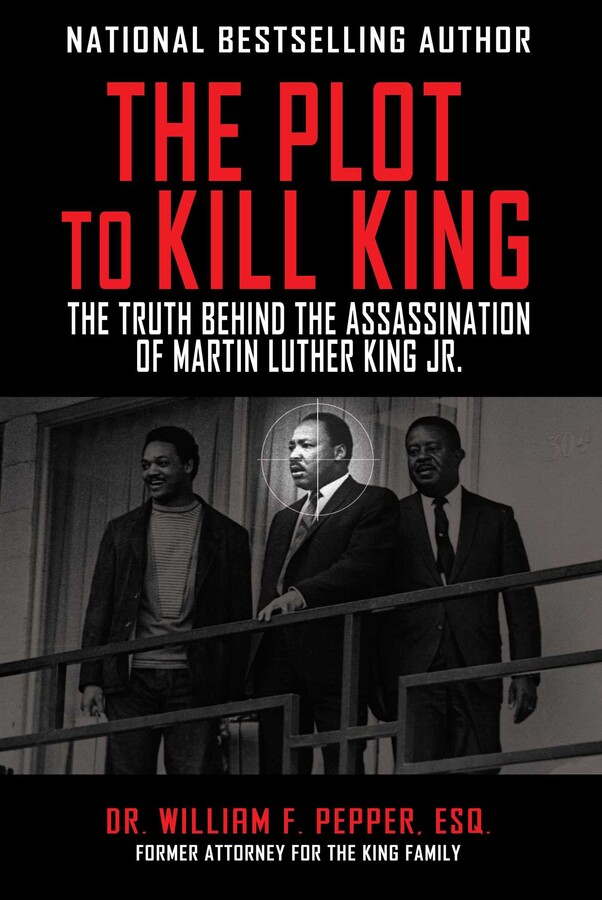 The Plot to Kill King

The Truth Behind the Assassination of Martin Luther King Jr.

The Plot to Kill King

The Truth Behind the Assassination of Martin Luther King Jr.