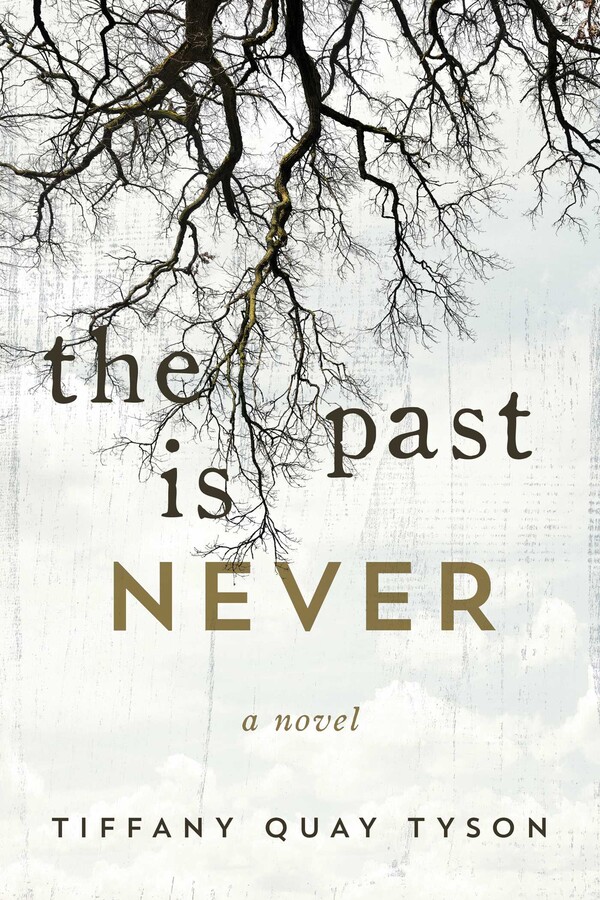 The Past Is Never

The Past Is Never