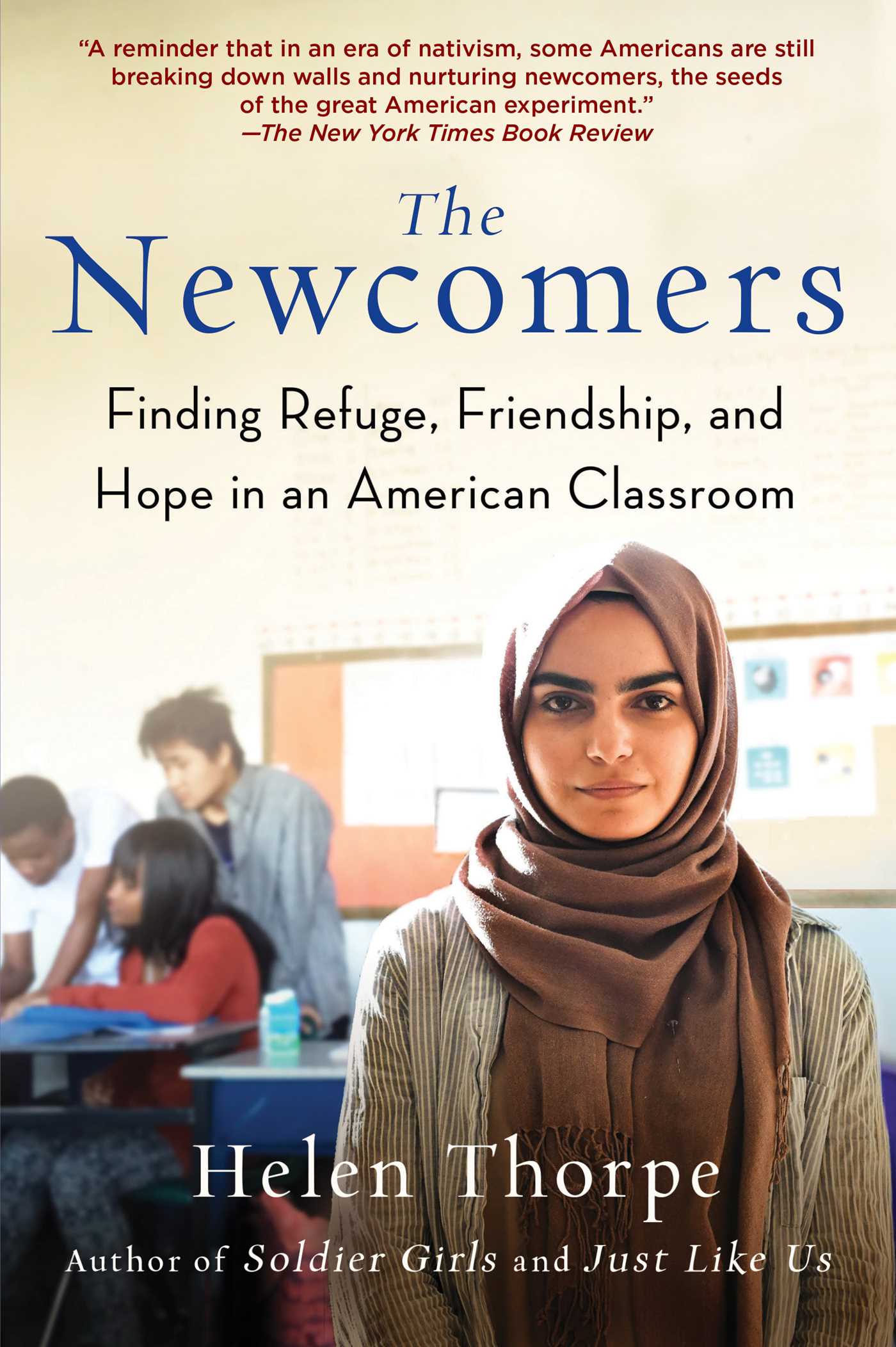 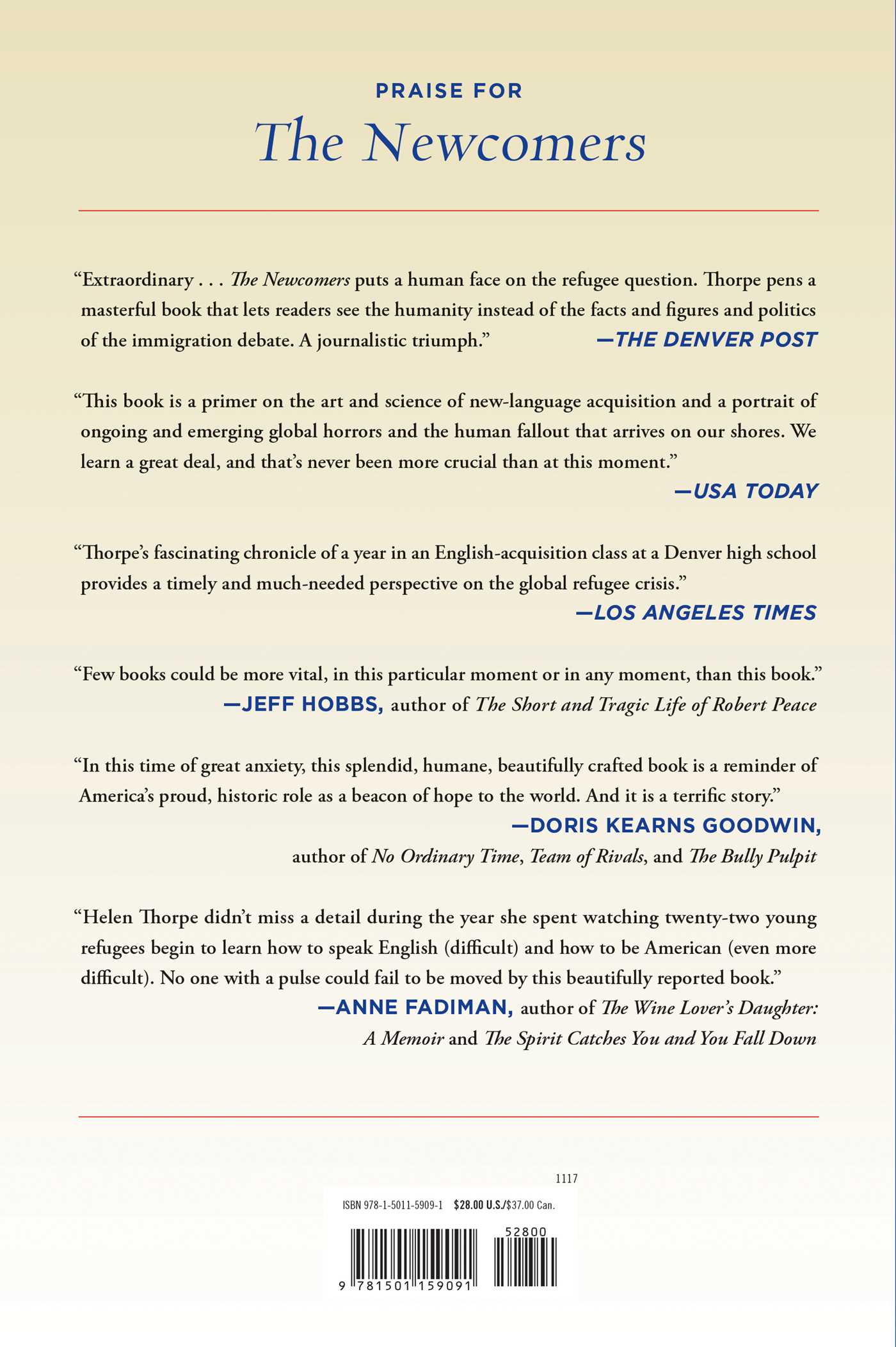 Finding Refuge, Friendship, and Hope in an American Classroom

Finding Refuge, Friendship, and Hope in an American Classroom