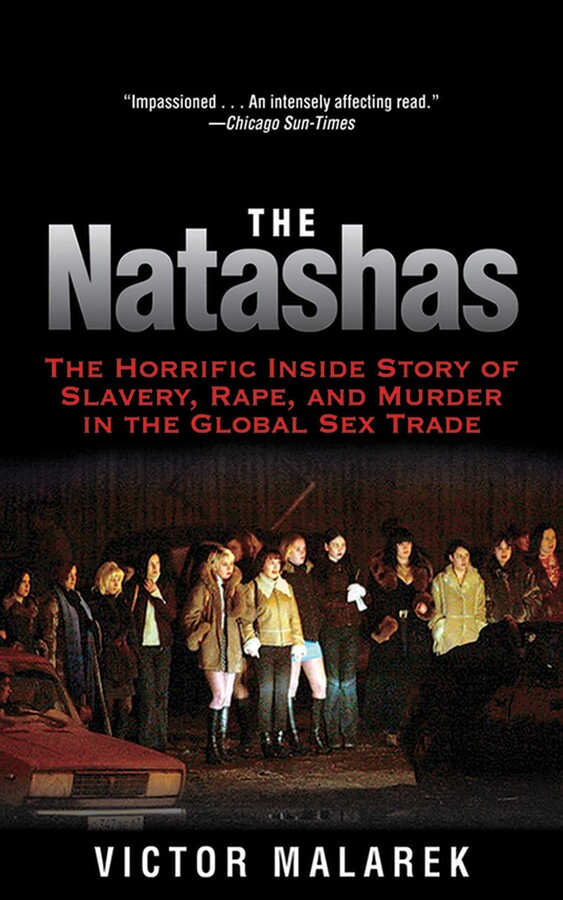 The Horrific Inside Story of Slavery, Rape, and Murder in the Global Sex Trade

The Horrific Inside Story of Slavery, Rape, and Murder in the Global Sex Trade