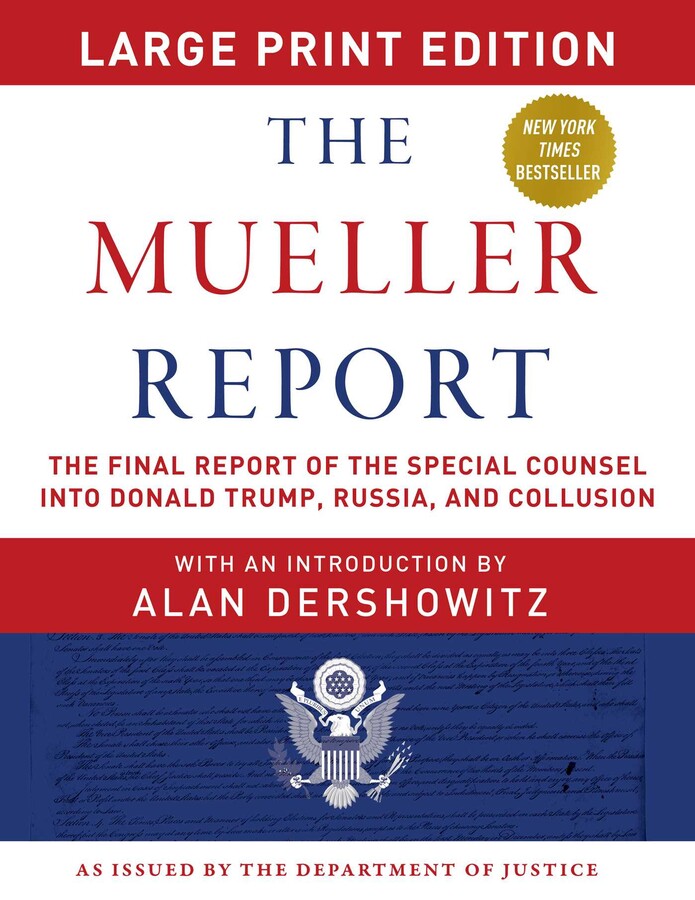 The Final Report of the Special Counsel into Donald Trump, Russia, and Collusion

The Final Report of the Special Counsel into Donald Trump, Russia, and Collusion