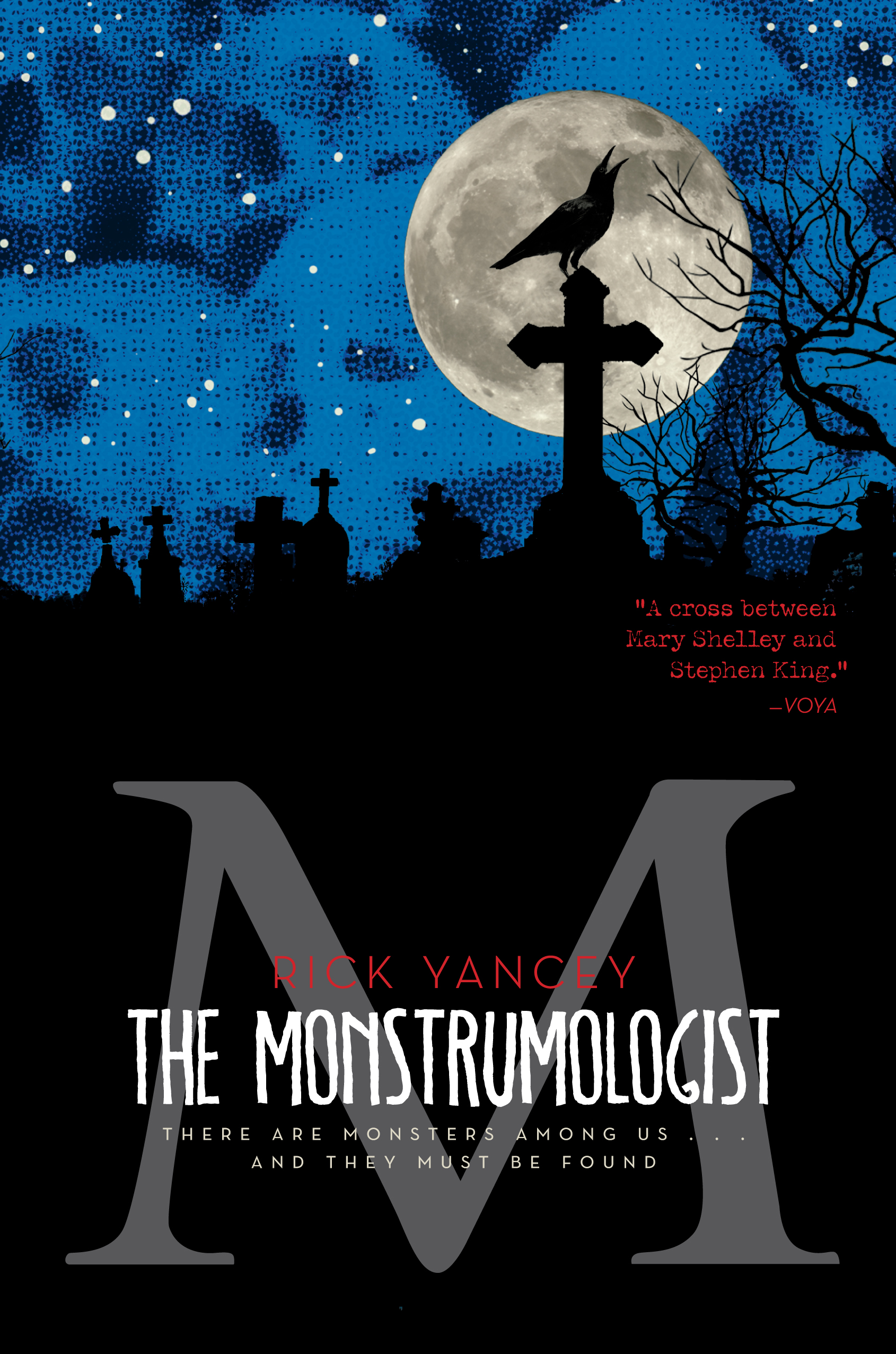 Book #1 of The Monstrumologist
By Rick Yancey

Book #1 of The Monstrumologist
By Rick Yancey