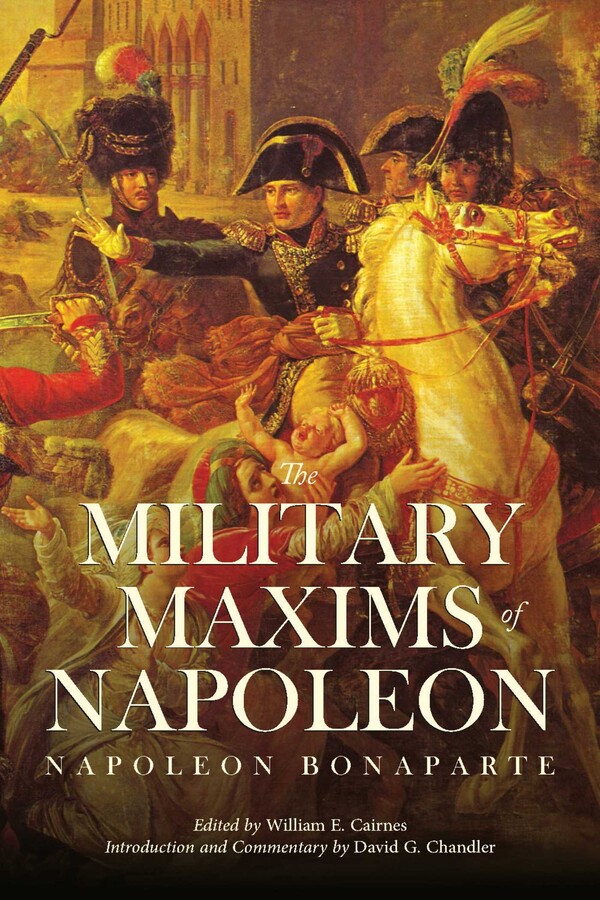 The Military Maxims of Napoleon

The Military Maxims of Napoleon