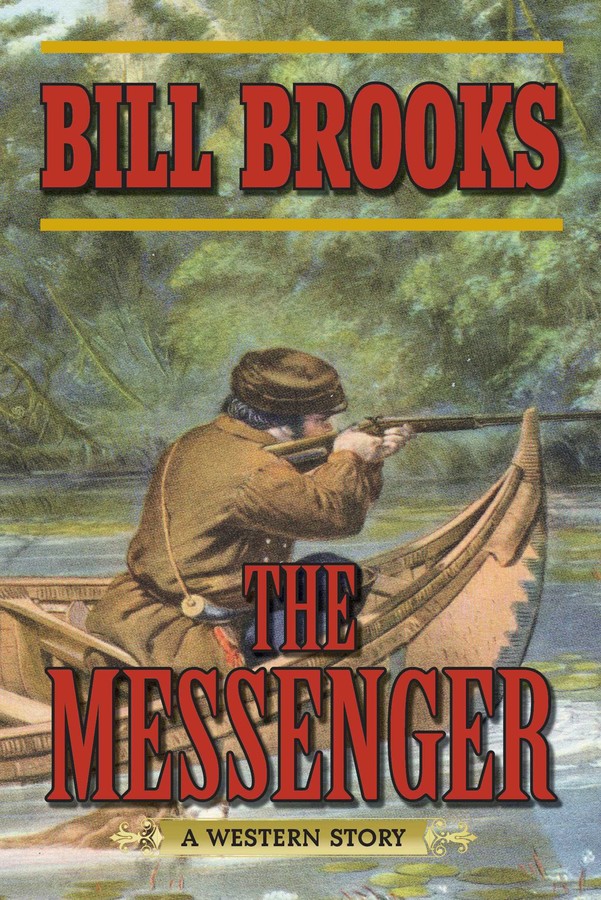 Reeling from the death of his son, a down-on-his-luck rancher witnesses a random murder that pits him head-to-head with a blood-thirsty outlaw!

Royce Blood had everything he wanted. He owned a small ranch on good land, and he and his wife, Ophelia, had a ten-year-old son, Nicholas. But Royce’s life was shattered one day when Nicholas decided to take a typical afternoon swim in the river near the family’s ranch. His father had no choice but to watch as his young son was attacked and killed by a bear.

Racked with the guilt of his son’s death, Royce sets out to kill the animal, despite desperate pleas from Ophelia. When he finally returns, he finds Ophelia gone. Brokenhearted, Royce abandons everything, turning to drifting and drinking, until an old friend convinces him to take work as a messenger guard on his stage line. His circumstances becoming increasingly dire, Royce comes upon the outlaw Gypsy Davy, notorious for never leaving any witnesses to his crimes.

When Royce sees Gypsy Davy kill a woman, he decides to take the law, and his life, into his own hands and by killing Gypsy and avenging the woman’s death. But with the local sheriff in his back pocket and his band of cronies protecting him, Davy is a hard man to find, let alone kill. But Royce is determined, and set on a path that will end with him or Gypsy six feet under. It’s a story of wild Western law and mortality, making The Messenger a gritty tale of the lengths one man will go to save his soul.