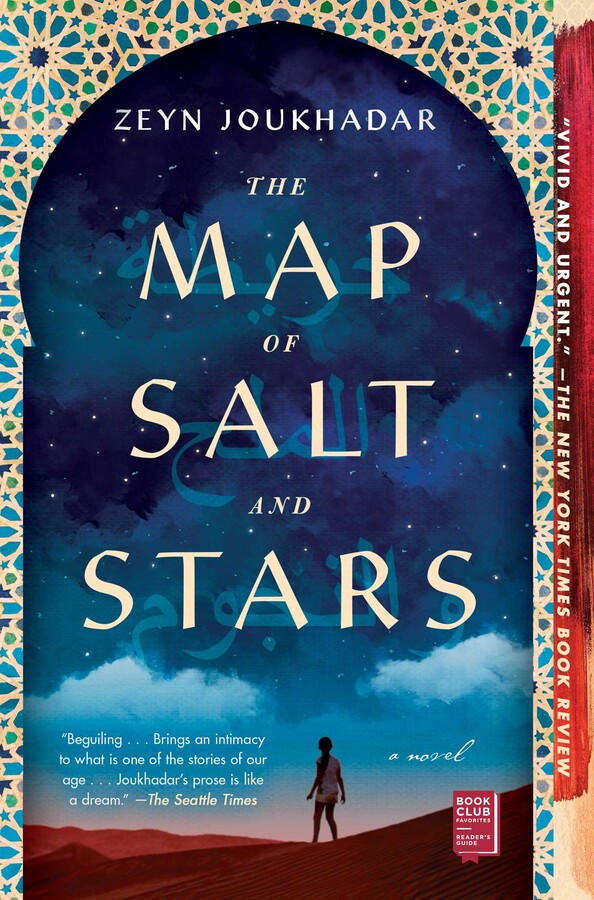 The Map of Salt and Stars

The Map of Salt and Stars