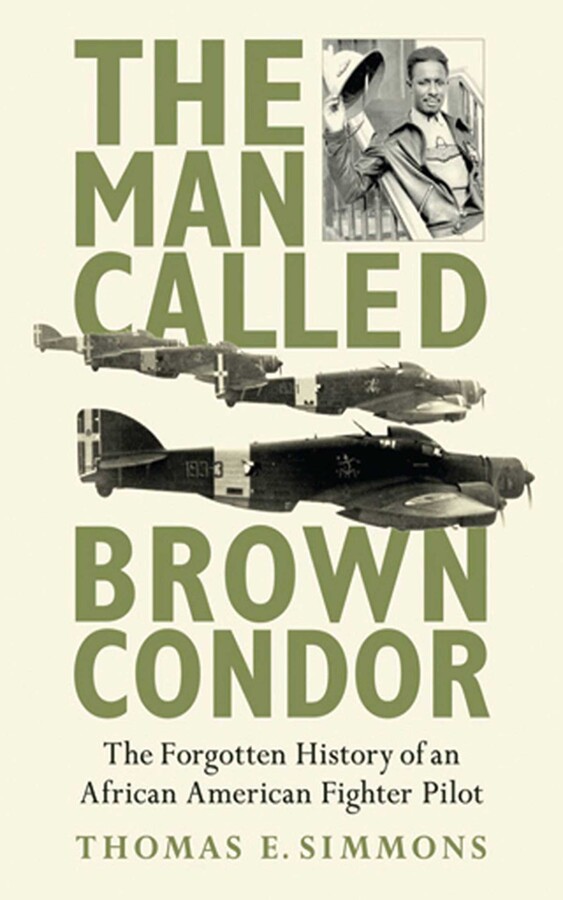 The Forgotten History of an African American Fighter Pilot

The Forgotten History of an African American Fighter Pilot