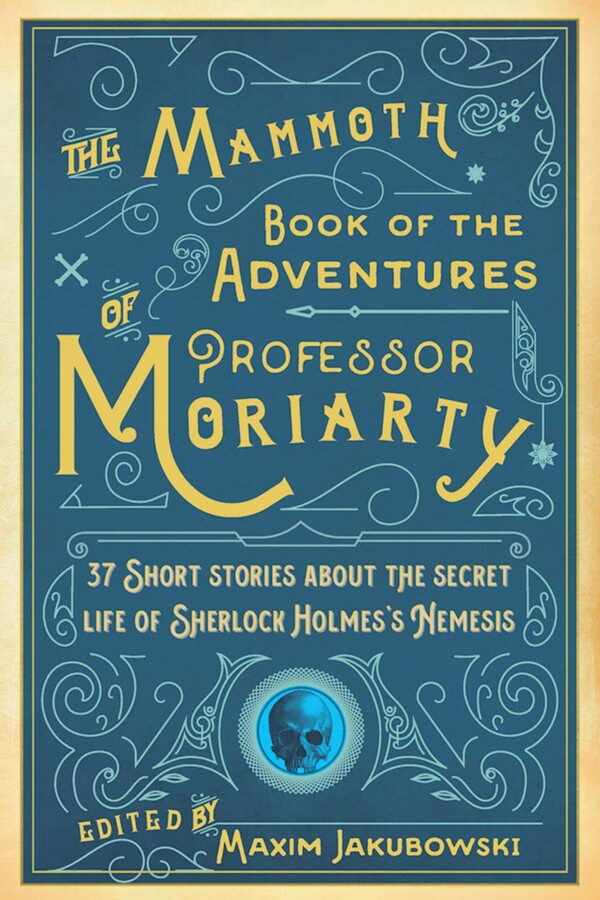 37 Short Stories about the Secret Life of Sherlock Holmes's Nemesis

The hidden life of Sherlock Holmes’s most famous adversary is reimagined and revealed by the finest crime writers today.

Some of literature’s greatest supervillains have also become its most intriguing antiheroesDracula, Hannibal Lecter, Lord Voldemort, and Norman Batesfigures that capture our imagination. Perhaps the greatest of these is Professor James Moriarty. Fiercely intelligent and a relentless schemer, Professor Moriarty is the perfect foil to the inimitable Sherlock Holmes, whose crime-solving acumen could only be as brilliant as Moriarty’s cunning.

While the Napoleon of crime” appeared in only two of Conan Doyle’s original stories, Moriarty’s enigma is finally revealed in this diverse anthology of thirty-seven new Moriarty stories, reimagined and retold by leading crime writers such as Martin Edwards, Jürgen Ehlers, Barbara Nadel, L. C. Tyler, Michael Gregorio, Alison Joseph and Peter Guttridge. In these intelligent, compelling storiessome frightening and others humorousMoriarty is brought back vividly to new life, not simply as an incarnation of pure evil but also as a fallible human being with personality, motivations, and subtle shades of humanity.

Filling the gaps of the Conan Doyle canon, The Mammoth Book of the Adventures of Professor Moriarty is a must-read for any fan of the Sherlock Holmes’s legacy.

37 Short Stories about the Secret Life of Sherlock Holmes's Nemesis