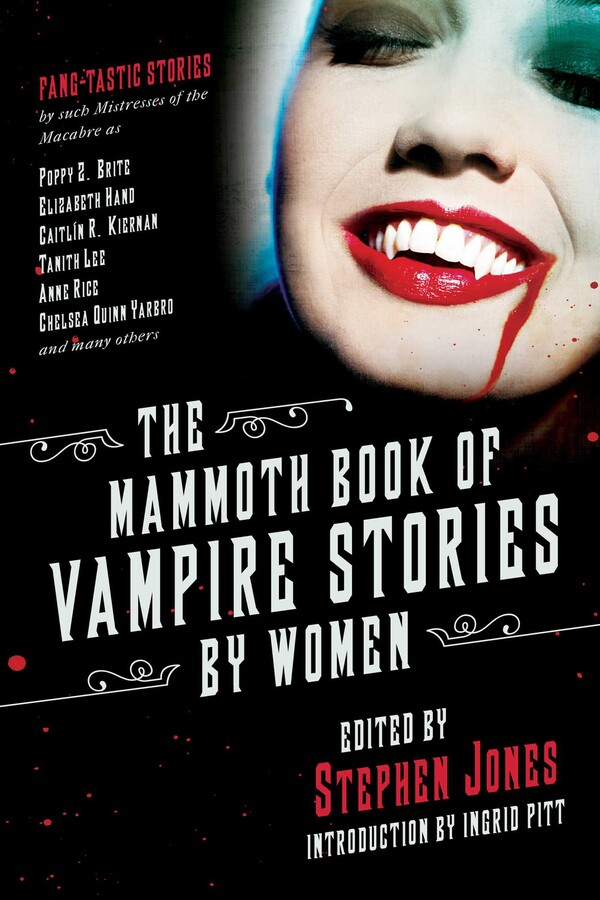 The Mammoth Book of Vampire Stories by Women

The Mammoth Book of Vampire Stories by Women