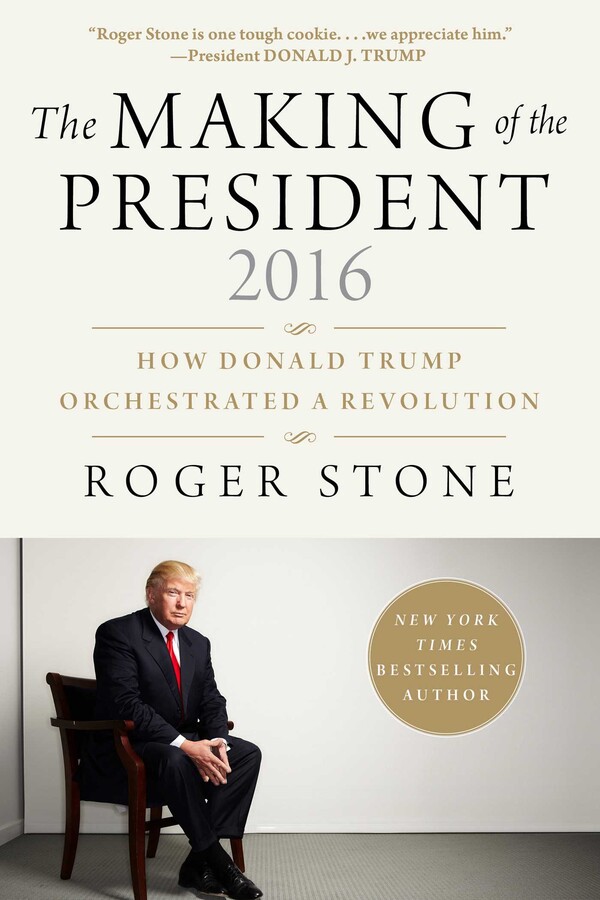 The Making of the President 2016

How Donald Trump Orchestrated a Revolution

The Making of the President 2016

How Donald Trump Orchestrated a Revolution