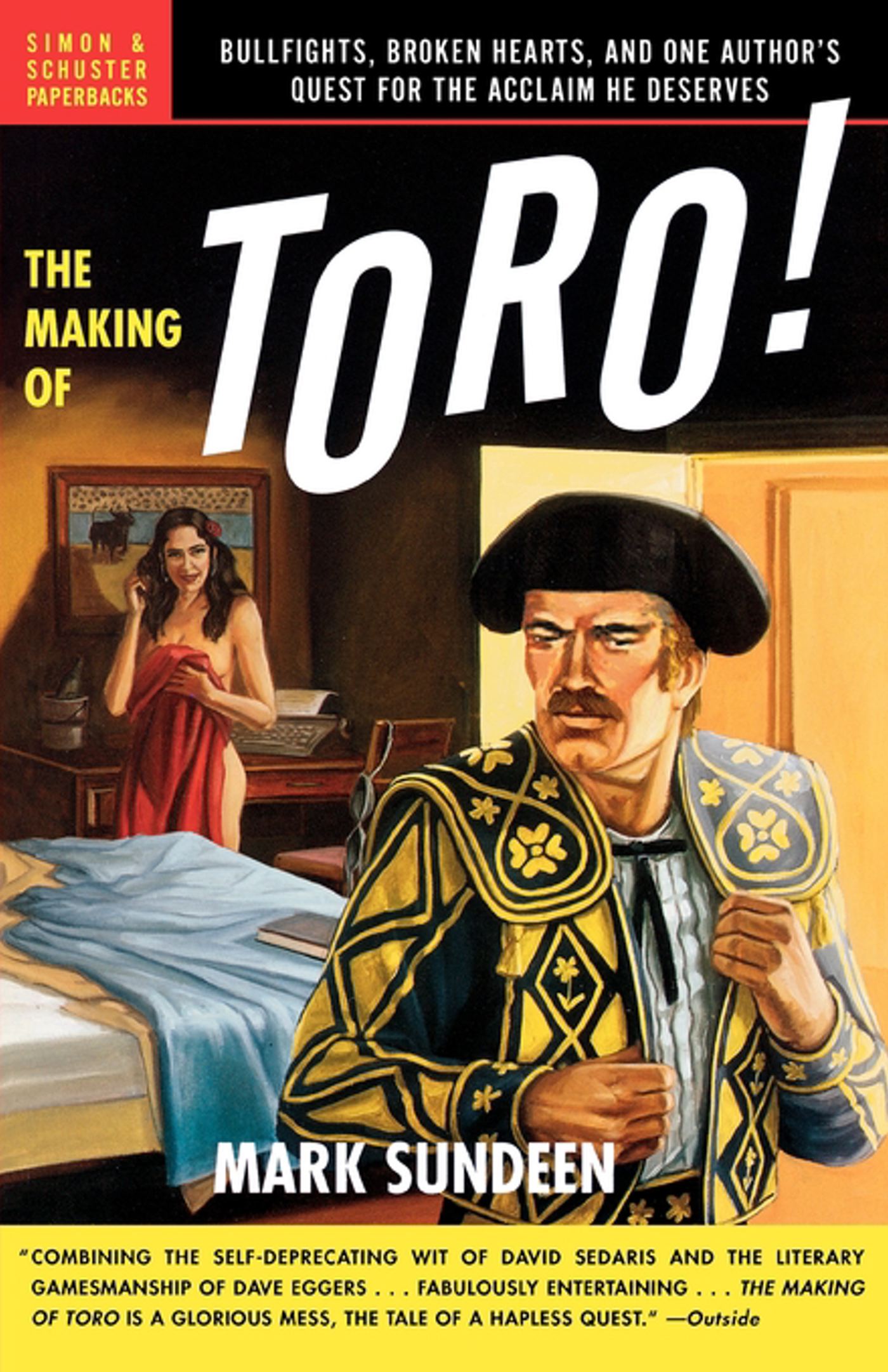 By Mark Sundeen
LIST PRICE $10.99
PRICE MAY VARY BY RETAILER

Mark Sundeen needed to stage a comeback. His first book was little read, rarely reviewed, and his book tour was cancelled. So when a careless big city publisher calls with an offer for a book about bullfighting, Mark assumes this is his best and last chance to follow the trajectory of his literary heroes.
To be sure, Sundeen has never been to a bullfight. He doesn't speak Spanish. He's not even a particularly good reporter. Come to think of it, he's probably one of the least qualified people to write a book about bullfighting, even in the best of circumstances. But that doesn't stop Mark Sundeen.
After squandering most of the book advance on back rent and debts, Sundeen can't afford a trip to Spain, so he settles for nearby Mexico. But the bullfighting he finds south of the border is tawdry and comical, and people seem much more interested in the concessions and sideshows. There's little of the passion and artistry and bravery that he'd hoped to employ in exhibiting his literary genius to the masses.
To compensate for his own shortcomings as an author, Sundeen invents an alter ego, Travis LaFrance, a swashbuckling adventure writer, in the tradition of his idol, Ernest Hemingway. But as his research falters, his money runs out, and the deadline approaches, Sundeen's high-minded fantasies are skewered by his second-rate reality. Eventually, Travis LaFrance steps in to take control, and our narrator goes blundering through the landscape of his own dreams and delusions, propelled solely by a preposterous, quixotic, and ultimately heartbreaking insistence that his own life story, no matter how crummy, is worth being told in the pages of Great Literature.
The Making of Toro is a unique comic classic, a hilarious poke in the ribs of self-important "literary memoirs," and also a sly, poignant tale of the hazards of trying too hard to turn real life into high art. 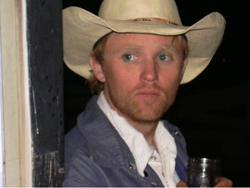 Outside Combining the self-deprecating wit of David Sedaris and the literary gamesmanship of Dave Eggers...Fabulously entertaining...The Making of Toro is a glorious mess, the tale of a hapless quest.

National Geographic Adventure With Toro, Sundeen has created a consistent portrait of the artist as a young wannabe. The result is as fun, irreverent, and original as travel writing gets.

Hunter S. Thompson Books like this are written only once or twice in a century. Thank God.

By Mark Sundeen
LIST PRICE $10.99
PRICE MAY VARY BY RETAILER