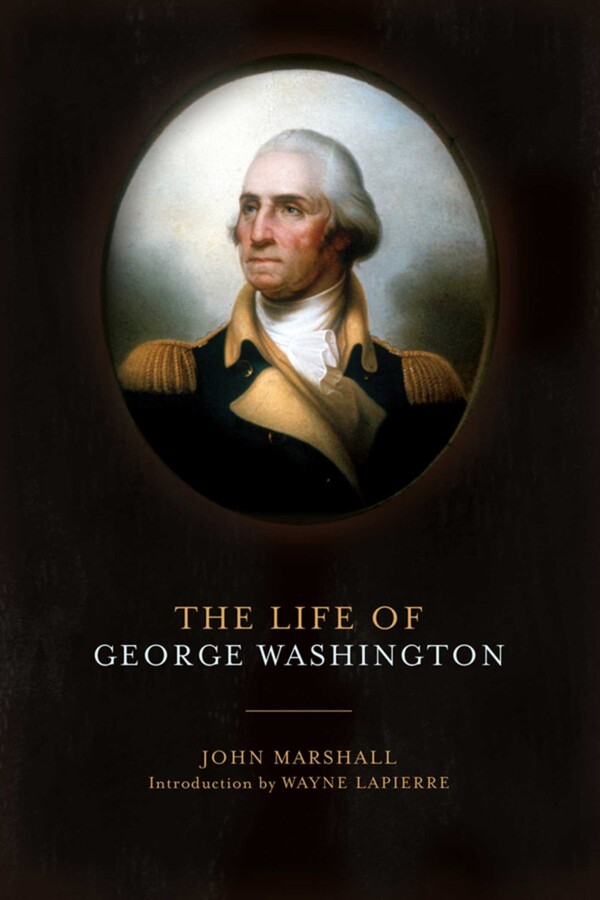 The Life of George Washington

The Life of George Washington