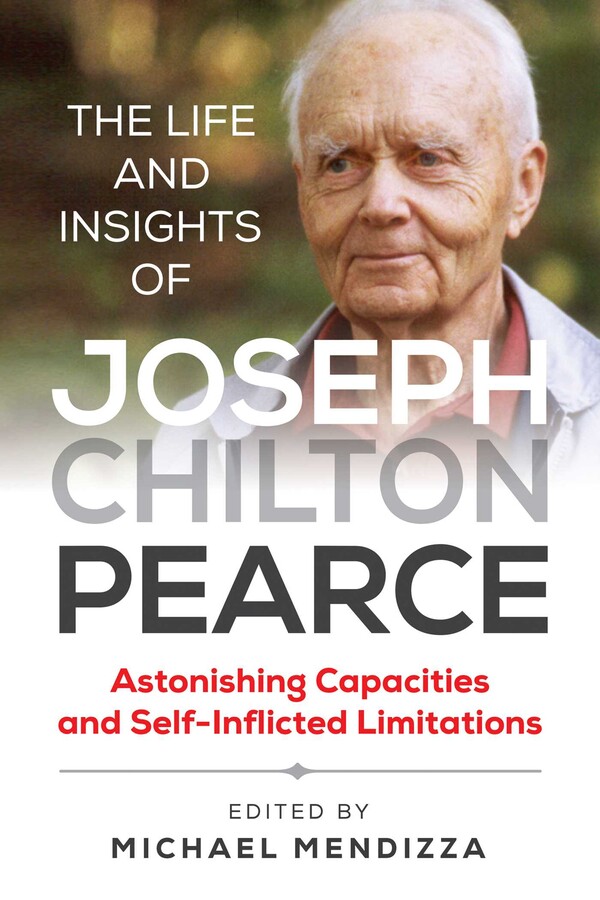 The Life and Insights of Joseph Chilton Pearce

The Life and Insights of Joseph Chilton Pearce