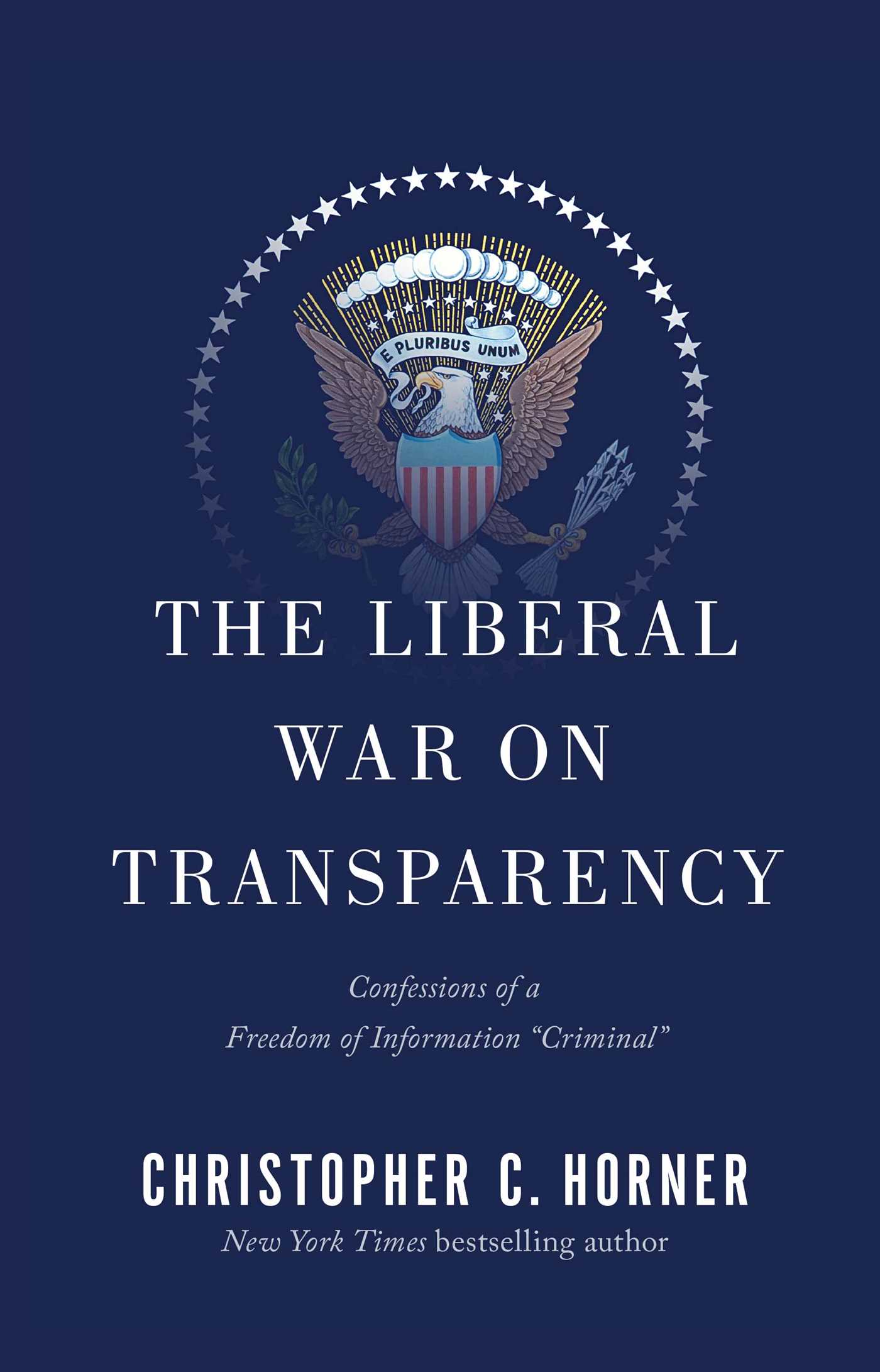 The Liberal War on Transparency

Confessions of a Freedom of Information ',Criminal',

The Liberal War on Transparency

Confessions of a Freedom of Information ',Criminal',