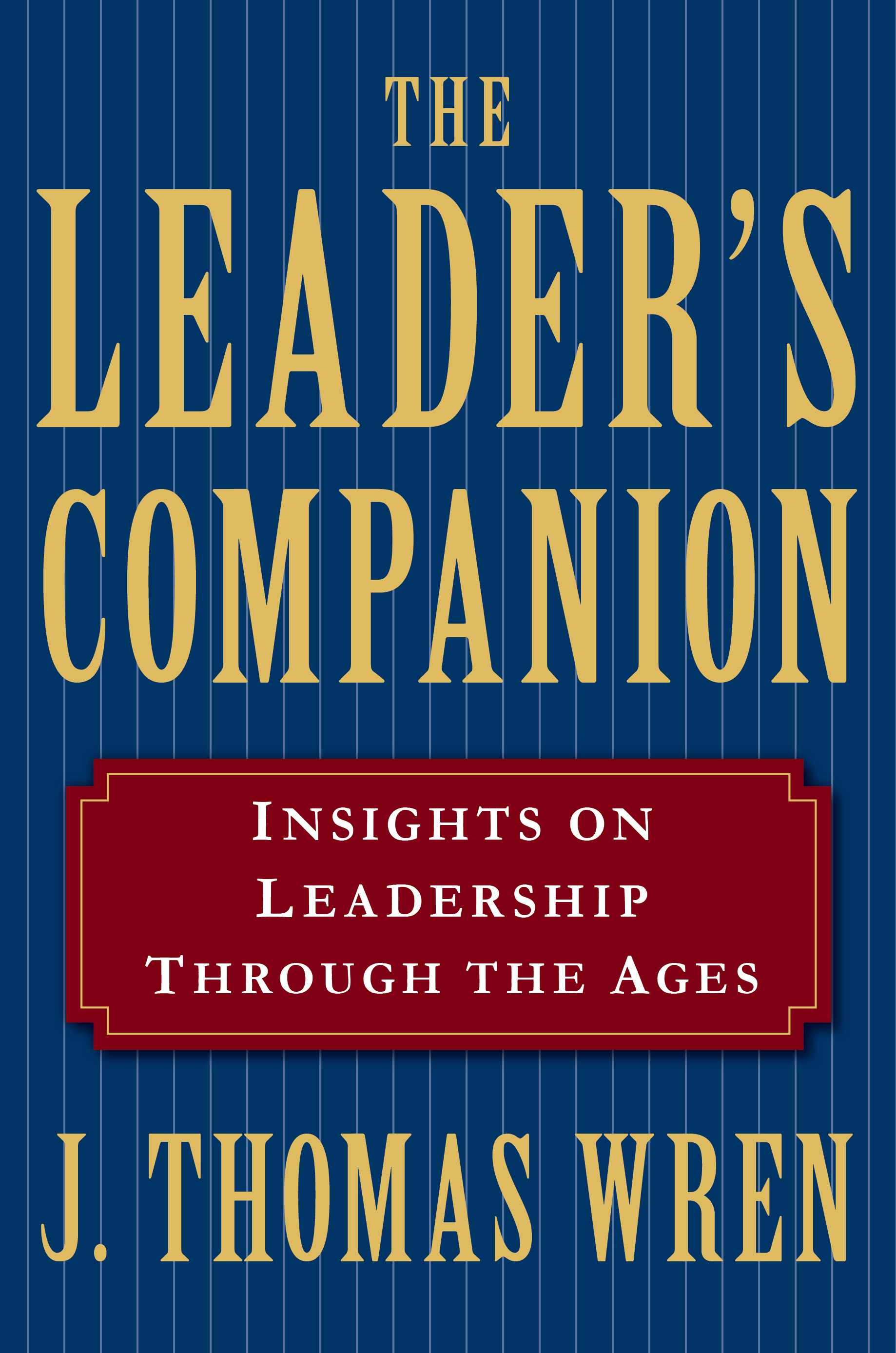 The Leader's Companion: Insights on Leadership Through the Ages

The Leader's Companion: Insights on Leadership Through the Ages