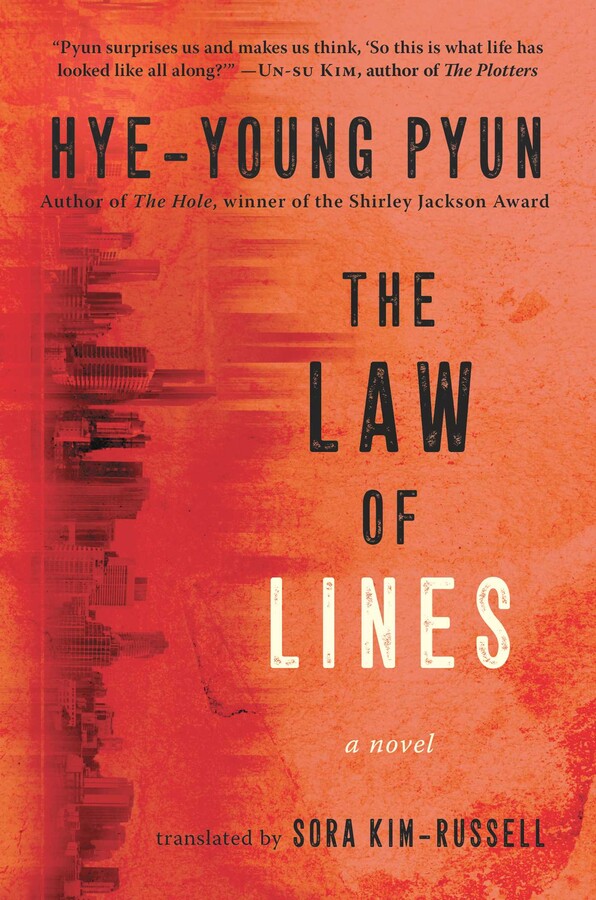 The Law of Lines

The Law of Lines