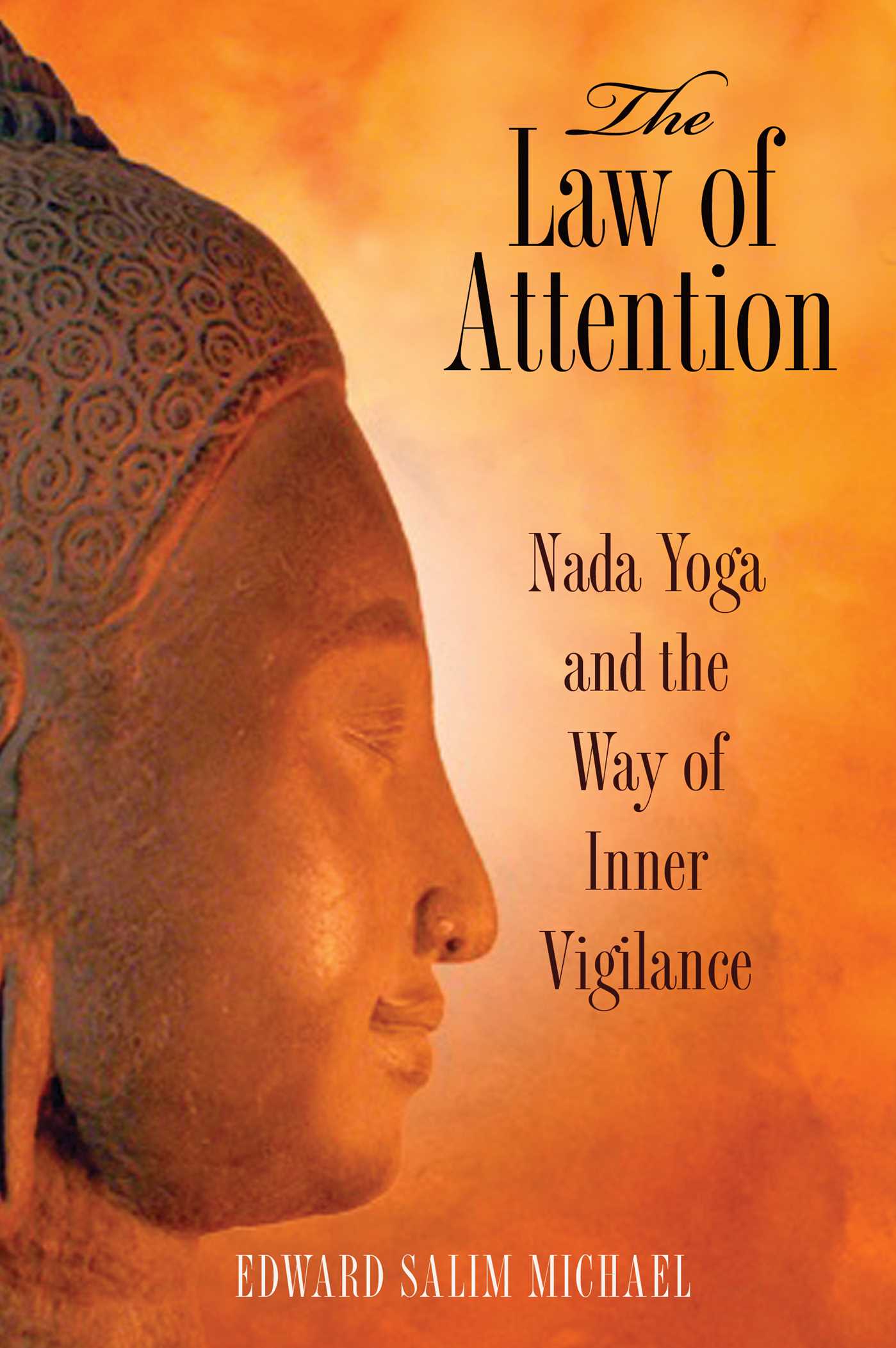 The Law of Attention

Nada Yoga and the Way of Inner Vigilance

The Law of Attention

Nada Yoga and the Way of Inner Vigilance