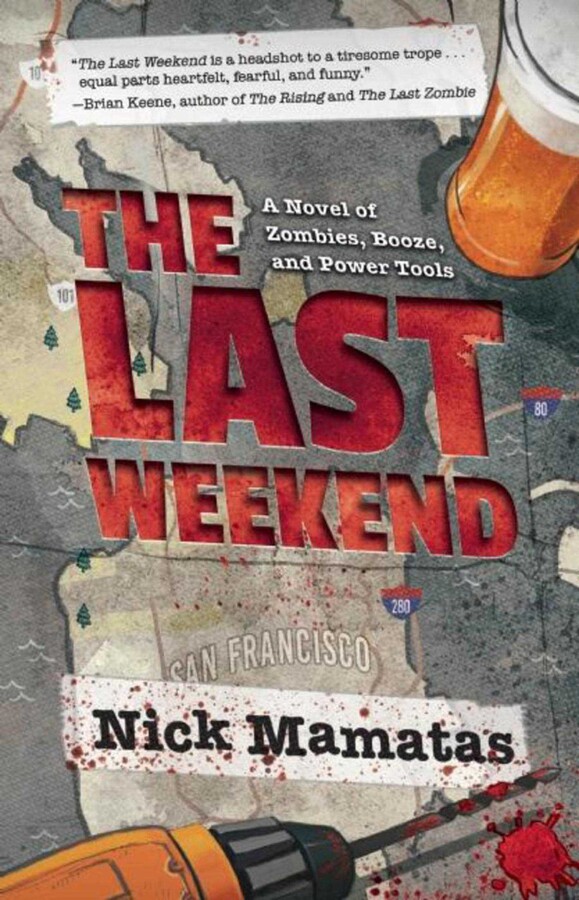 A Novel of Zombies, Booze, and Power Tools

A Novel of Zombies, Booze, and Power Tools